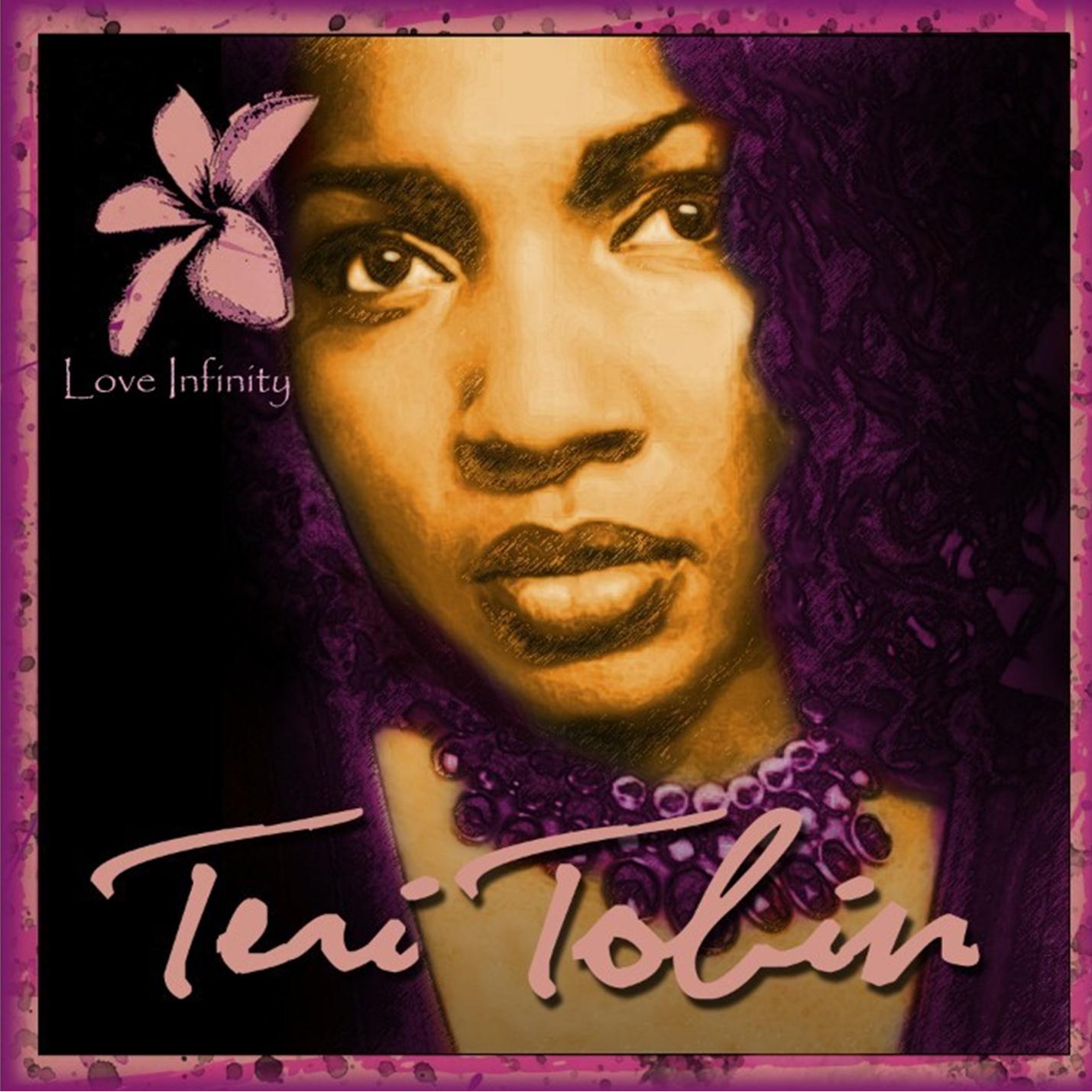 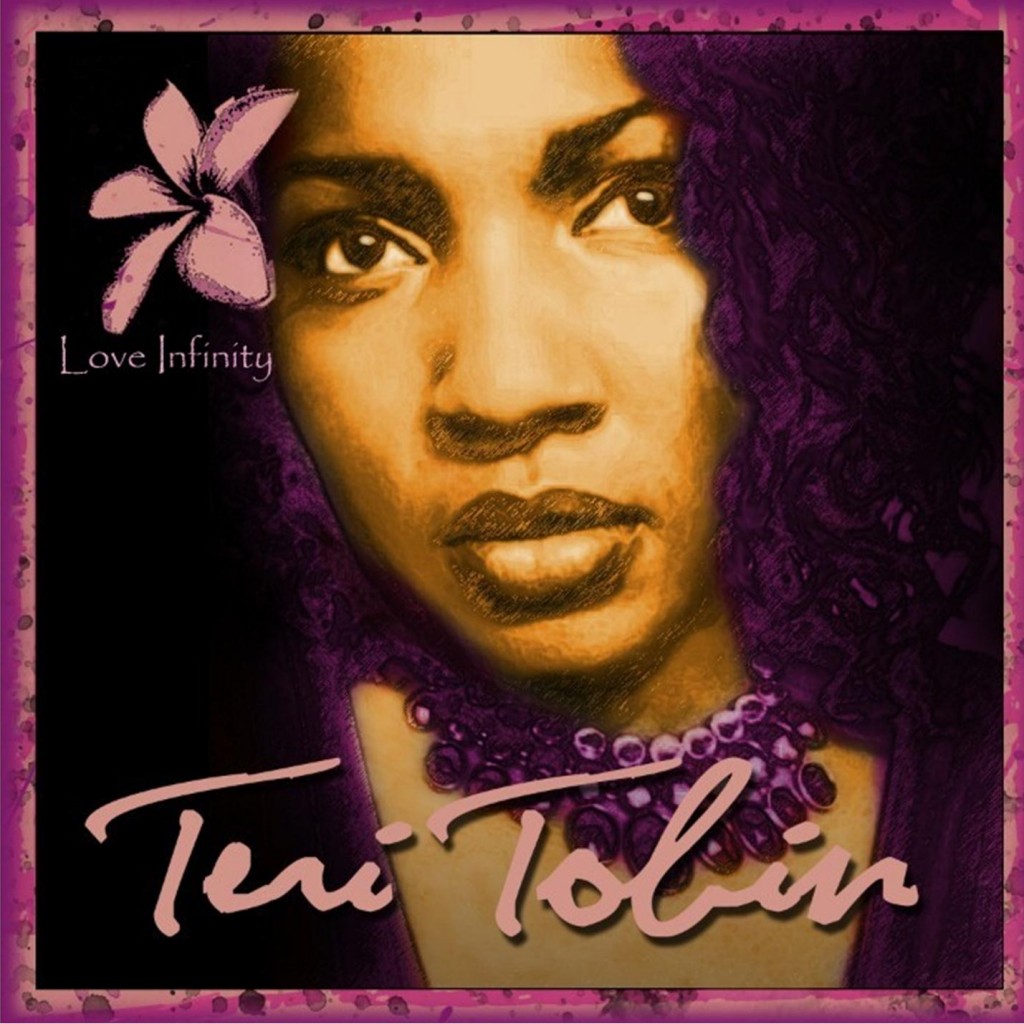 Born on Valentine’s Day, this Arizona-born songstress, songwriter & producer had sounds of soul music flowing through her veins at an early age. While voice training in those days started at her grandmother’s church, her professional singing career began as a child when she was chosen to sing background vocals for the legendary Jeffrey Osborne and for the Rock Band Yes. Although most of her influences are male singers like Stevie Wonder, Luther Vandross, Marvin Gaye, Prince, and Donny Hathaway, Tobin is reminiscent of the sultry sounds and richness of R&B or Jazz singers of yesterday.

• While studying classical voice at Howard University, Tobin gained stage experience performing with the school’s Chorale in which during President Clinton’s Inaugural Gala on the National Mall, performed background for Diana Ross, Whitley Phipps, and shared the stage with Patti LaBelle, Luther Vandross and Shai.

• Co-wrote the song entitled, “What What” which appears on the Soundtrack for the independent film “Fathers of the Sport.”

• Tobin’s debut album “Love Infinity” released March 22, 2011, tells the story of love from romantic love on “I’m in love” and “Touch the Sky” to brotherly love on the lead single “Free”.

• “Free” was voted Worldwide as a PERFECT 100% Love It on Total Eclipse Magazine’s Leave It or Love It Poll conducted in April 2011.