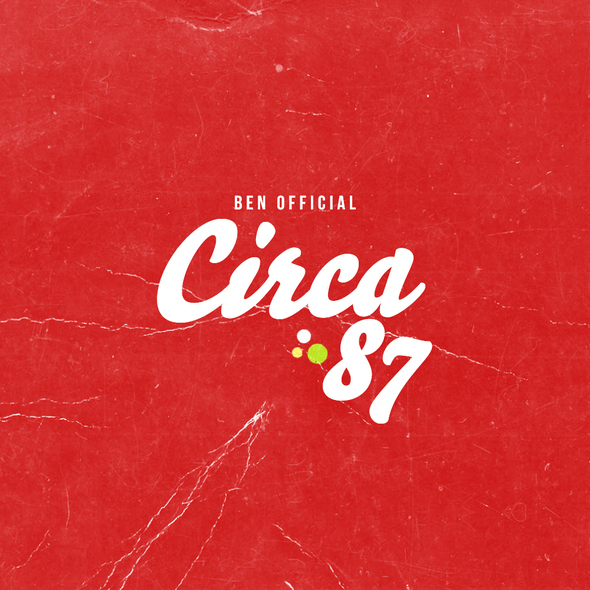 Ben Official’s latest single “I’m Sorry” is a mellow mid tempo ballad. The song describes Ben’s subliminal profession to his love, but he nicely says he is better without her. The vivid story telling aspects to his music sets him apart from many artists today. The music video was produced by Deepend Cinema and directed by Asa Davis.

The Soul/R&B artist is also a Chicago native, he released his debut album Circa 87 in July of 2013. Ben recently performed for Sol Village at S.O.B’s in New York City along side some of R&B’s hottest artist including J. Holiday, Leigh Bush and Austin Brown.

Ben is currently working on his next project, mean while we can expect to see more music videos and live performances from this fresh and talented gentleman.