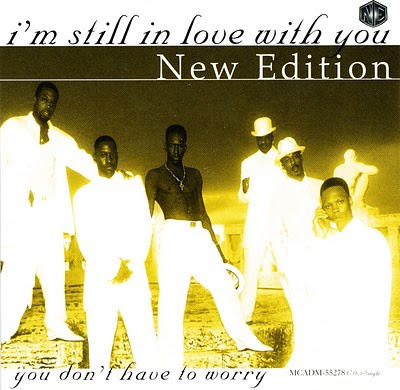 “You Don’t Have to Worry” was released as the B side to “I’m Still in Love with You,” which served as the second single from New Edition’s Home Again album.  “You Don’t Have to Worry” peaked at number seven on the Billboard R&B chart.  The music video that was shot for the single differs from the album version.  The video features rap vocals by Missy Elliot and became just as popular as the album version amongst fans.