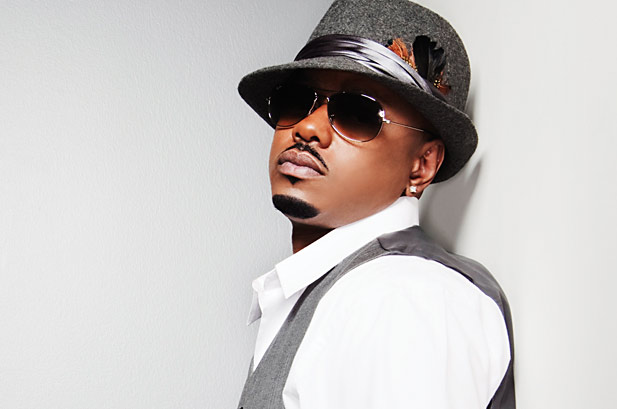 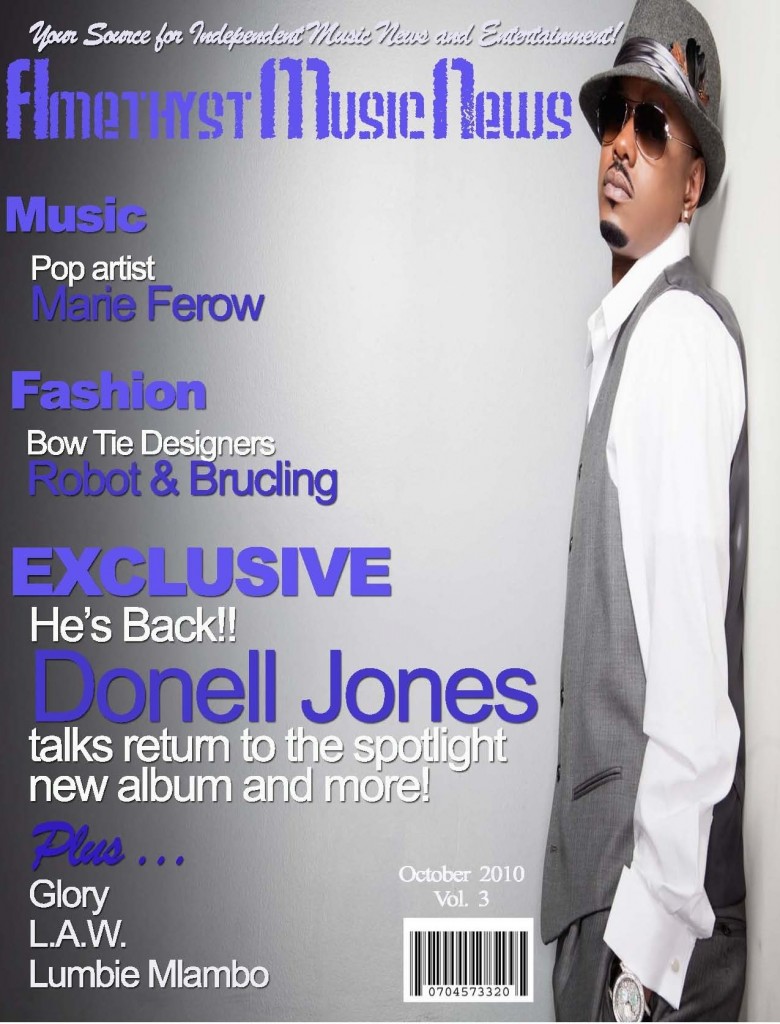 I just discovered this great new online magazine and wanted to share it with everyone. Lisa from AMN recently had the chance to interview Donell Jones for the magazine to discuss his new album, and here is an excerpt from that:

Lisa: It is truly my pleasure. Tell me about your new album, Lyrics. How would you describe it?

Donell: The album is really about love; the good and bad sides of love.
I touch on ways to respect your woman, as well as the things you could do to lose your woman. And vice versa, the same applies to women as well. There’s a song on the album called, “Imagine That” where I’m asking guys to imagine how they would feel if their woman did to them every wrong thing that they had once done to her. There are quite a few scenarios on this album. I feel like with this album, I’ve really captured what I feel R&B should be.

Lisa: I’m not sure if you realize it or not, but people seem to have really missed you since you’ve been away from the scene. I will go on record and say that music is not what it use to be. It’s rare that I listen to the radio. I still play a lot of my music from the 90’s—that’s more my era. When I want to listen to some really great music, I will pop in my Where I Wanna Be album, Maxwell’s Ascension, Jodeci’s Diary of a Mad Band, Mary J Blige’s My Life album, Lauryn Hill’s The Miseducation of Lauryn Hill, etc. I have a great appreciation for artists like you because I remember when music was really good and talent sold albums; not publicity stunts, gimmicks, and popularity contests. And I believe that there are a lot of people out there who feel the same way.

Donell: I appreciate that and I agree with you. You know what, throughout my career I’ve always tried to just make great albums…

Click Here to read the rest of the interview and check out the magazine!