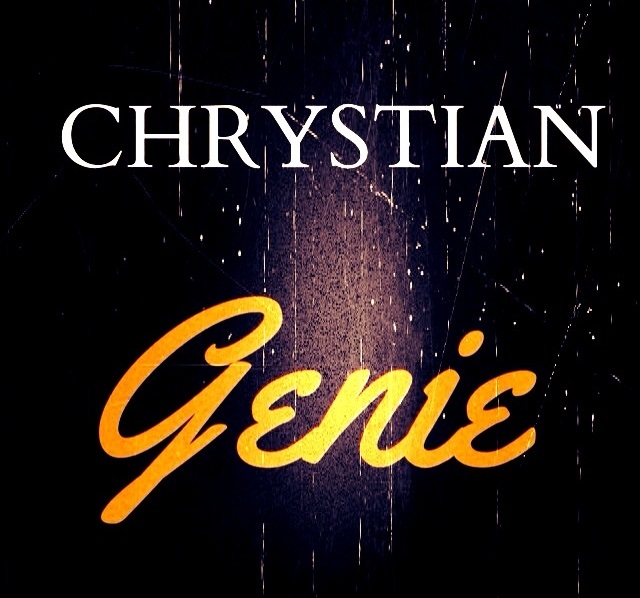 Talent, drive, musical intuition and star quality are the rare but important ingredients an artist needs to create compelling music and deliver unforgettable performances, and 22-year old Chrystian has them all. Hailing from Columbus, OH, Chrystian has been responding to his personal calling to express himself through music since early childhood, singing and dancing proficiently in his first talent show when he was in first grade and winning many awards for his composition and songwriting skills as early as third grade. According to Chrystian, “You know you’re meant to do something when it comes naturally to you, and music comes very naturally to me.”

Chrystian grew up listening to and performing many different musical genres, including R&B, rap, pop and even country, and this has helped him develop his unique style. Inspired most by powerful singers and entertainers and his personal idols, including Usher, Michael Jackson, Brandy and Janet Jackson, by age 12, he was already working hard in the studio writing and recording his first demo and traveling around the country to grab every opportunity to participate in showcases and talent competitions. At age 16, Chrystian appeared on BET’s show 106 & Park Wild Out Wednesday, an experience that helped him start to build a solid fan base and deepened his love of performing in front of large audiences. Chrystian has said, “When I’m on stage, I feel a connection with the crowd. It gives me an energy that makes everything feel larger than life.” And the media agrees, he is a force to be reckoned with. Reviews by publications such as the Columbus Dispatch and Favor Magazine have labeled him a “rising star” and a “sure-footed singer” with a fearless style. And he continues to draw inspiration for his songwriting and performances by listening to a wide range of artists, including Trey Songz, Keri Hilson, Drake, Nicki Minaj, Adele, Carrie Underwood and Kanye West.

Chrystian has already attracted the attention of and worked with many prominent and award-winning producers, including Oak (Mario), popular Soundclick producer Vybe Beatz and the Jackie Boyz, who have worked with Jennifer Lopez, Cee-Lo and Mann, and wrote the platinum-selling song “Eenie Meenie,” performed by Sean Kingston and Justin Bieber. In May, 2010, Chrystian won the opportunity through BlazeTrak.com to fly to Los Angeles and work with platinum-selling, Grammy-winning production duo Midi Mafia, best known for their work on 50-Cent’s #1 single “21 Questions” and Fantasia Barrino’s “When I See U,” the third song from her self-titled album Fantasia. Since working with him in the studio, Midi Mafia have continued to mentor him and describe him as “the total package.”

Chrystian has been featured on MTV Buzzworthy who describes him as the future. He dropped his hit single “Go’ featuring Lil Twist which impacted radio and major blogs in 2013. The video premiered on BET’s 106 & Park and has received 2 million+ views on YouTube and VEVO. Now Chrystian is working on a new project and released a new single called “Genie” which boasts impressive production credits from grammy award winners Midi Mafia and Eric Bellinger.