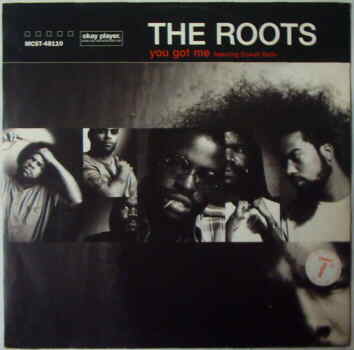 If I remember correctly, this was one of Eve’s first appearances in the mainstream although she wasn’t credited for the feature and didn’t appear in the video. What’s also interesting is, the chorus and bridge were written by fellow Philadelphia native Jill Scott who originally sang the vocals, but they were re-recorded by Erykah upon the label insisting the group needed a bigger name on the album’s first single. I’ve always had a ton of respect for The Roots; instead of a typical rap group, most of the members actually play instruments and create real music.