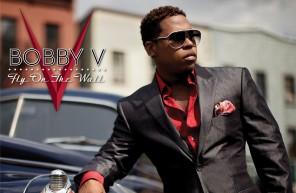 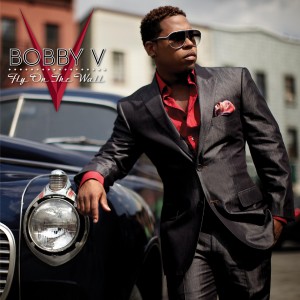 Just like he’s done on every solo album so far (and will continue to do into the future), Bobby hooked up with super producers Tim & Bob to create standout tracks for his new album “Fly on the Wall”. As we talked about in the interview (click here to read), his relationship with the production duo goes back to his time as part of the group Mista when they handpicked him for a solo career. As he also went on to discuss in the interview, he definitely felt this was a track that fans would fall in love with from the new album; and so far he was right. “Fly on the Wall” will be in stores March 22nd.