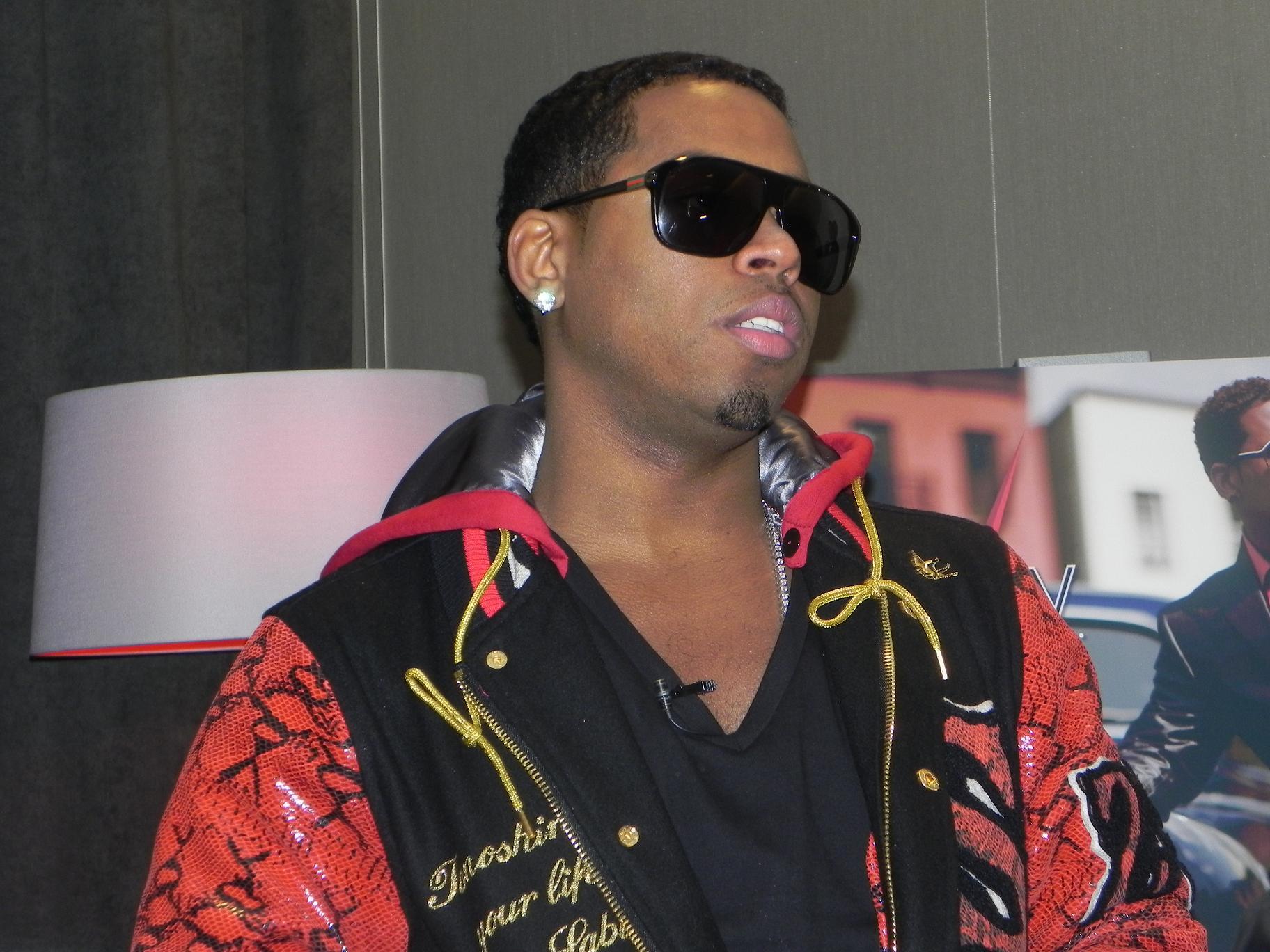 This past week I was fortunate to attend a listening session for Bobby V.’s upcoming fourth solo album “Fly on the Wall” which is due in stores March 22nd. During the event, Bobby previewed tracks from the upcoming album and spoke a bit about each track before playing it. Although I won’t comment specifically on individual songs, I will say that from listening to him speak, he is focused on making real r&b music. That will become even more evident once you see the production lineup which is headed by Bryan-Michael Cox, The Underdogs, and frequent collaborators Tim & Bob. One thing that really stood out to me is when he spoke on the need to release a commercial single to remain relevant, although the rest of the album doesn’t really fit the same style as that single. He felt this may turn some people off, but if they took the time to listen to the whole album, they definitely would find something for them; and I agree. Another thing I’d like to highlight is the fact he’s involved in all of the writing on his album, which allows him to make it very personal and something I admire.

Check out this video below where he took questions from members of the press. He was very candid and humble in the way he took the questions as you can see below. Also click below for the full picture set.