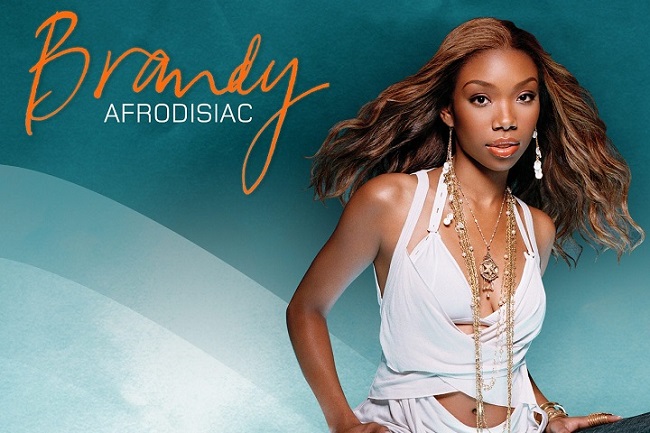 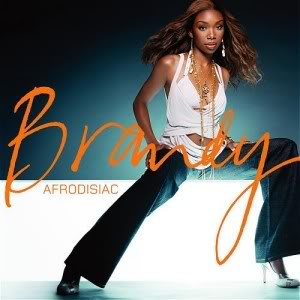 “La La Land” is an exclusive unreleased song by Brandy which was written by Static Major, produced by Dr. Dre, and originally set to be the lead single on her “Afrodisiac” album. As the story goes, it was eventually determined that the song was too edgy for Brandy too released, with the lyrical content being more sexual than anything she’d put out before. The “Afrodisiac” album would eventually see Timbaland handle the majority of the production and it remains a fan favorite to this day.