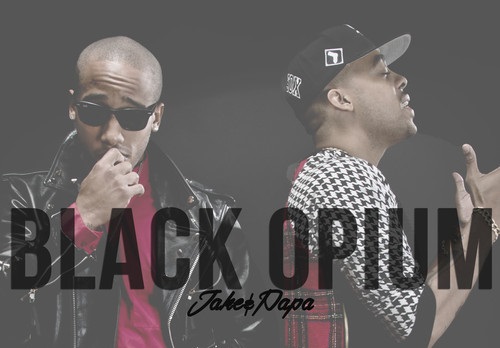 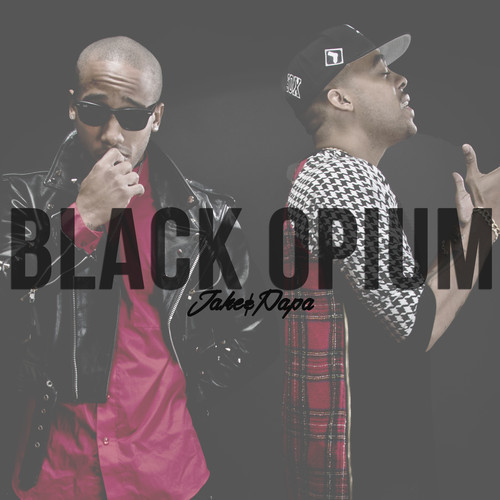 Jake&Papa premiere their new video, “Black Opium” on Sway’s site, SwaysUniverse.com at 8:18am on Valentine’s Day. The song is their first single on their highly anticipated EP, Athena’s Erotica, which will be released in early March. Directed by Erica D. Hayes (@EricaDHayes), the video follows the R&B brothers, Jake&Papa, as they succumb to the temptation of vixens, wearing black lace and red lipstick.