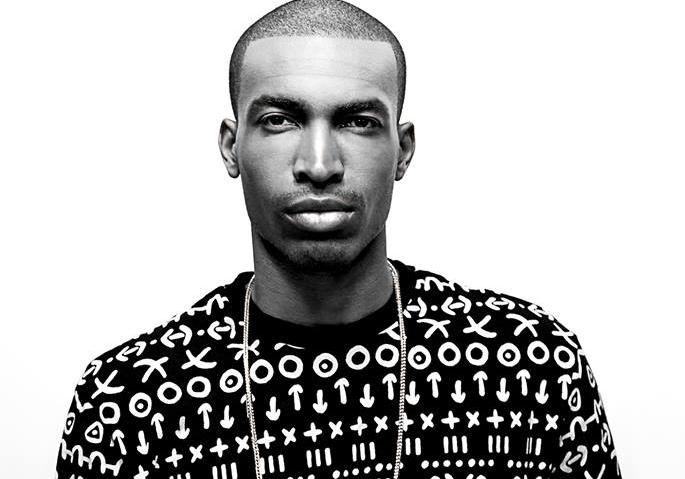 Alternative R&B singer and award-winning songwriter Jarell Perry surprises fans this week with the highly anticipated music video for “Getaway,” the lead single from his acclaimed LP, Simple Things. This premiere is the LA-based artist’s first release in partnership with Russell Simmons and his new venture All Def Digital.

The dreamy visual, which features elemental scenes of ocean tides and speeding headlights, is as metaphorically open-ended as the song itself. “Getaway” is a dramatic narrative of longing, with melodic vocals that take us on an epic journey – though the destination is partially up to the listener. “I like to look at most of my songs like paintings that can be interpreted in different ways,” Perry says. “In this case it’s more about creating a feeling or a vibe than telling a specific story.”

After top-lining for the likes of Chris Brown, Usher, and Diplo, Jarell Perry made a name of his own earlier this year with “Getaway.” As a fully independent singer-songwriter, nods from MTV and a soaring television performance on Mark Cuban’s AXS Live have already placed him in the ranks of well-established artists like Frank Ocean and Miguel – pillars in the new genre-bending world of alt-R&B.

Fans can look forward to a slew of new video content from Perry and All Def Digital this summer, as well as sophomore release in the Fall.