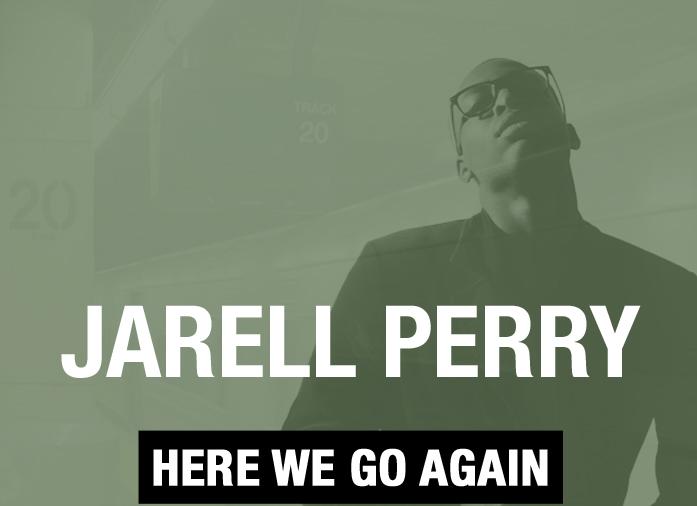 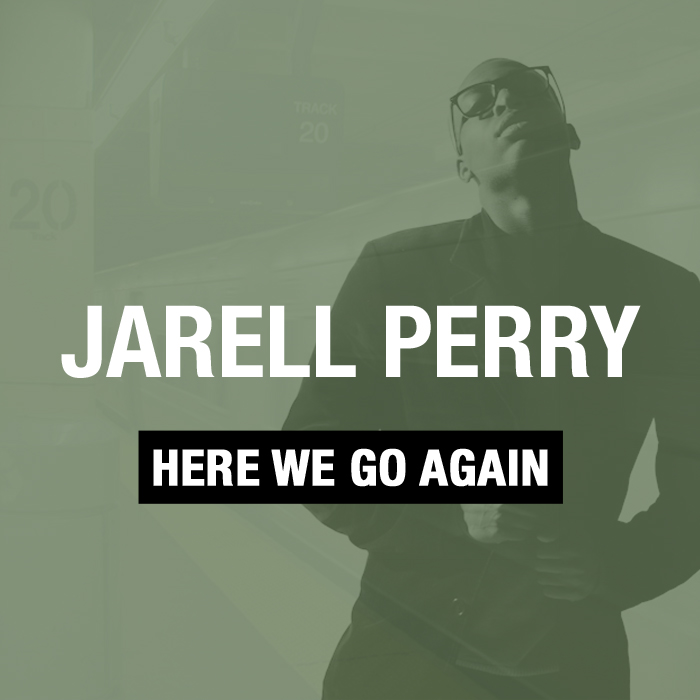 ‘Here We Go Again’ is the second single from Jarell Perry’s upcoming ‘Simple Things EP’ set for release in early May. Produced by close collaborator Hassy B, this melodic R&B mid-tempo showcases the LA-based singer/songwriter’s vocals in a more contemporary urban context.

The lyrics sing the story of many worn-in relationships, where a honeymoon phase is all too quickly replaced with the drone of “fussing and fighting.”