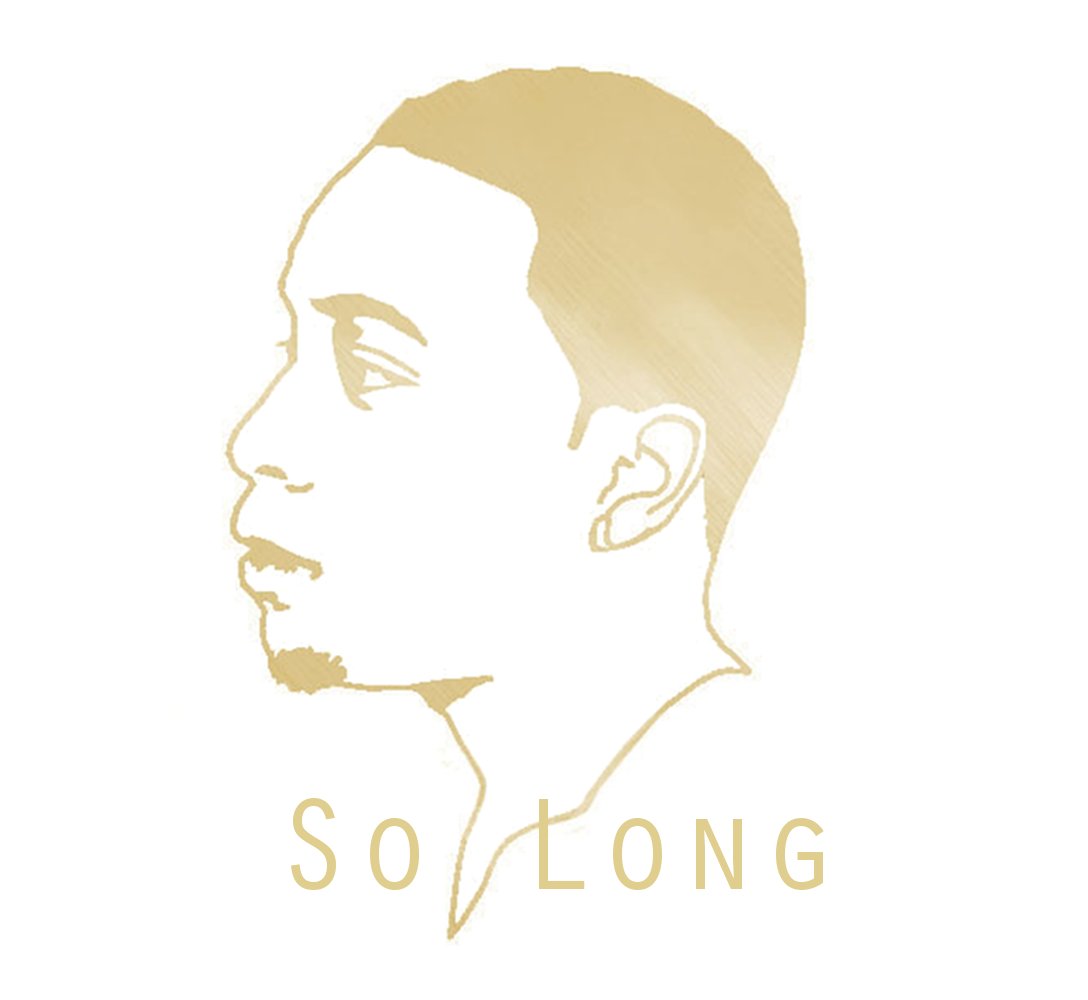 New York native Jaymes Wolff is leading the pack of genre bending artists. His music is an authentic blend of Alternative Soul that pulls elements from Hip Hop and Classic Rock. At first listen names like Frank Ocean and The Weeknd come to mind but Jaymes cites Marvin Gaye and Michael Jackson as his main influences. His newest visual “So Long” tells the story of a semi-abusive relationship that ends in tragedy. Discover Jaymes Wolff and decide for yourself where he fits in the current music landscape.

Listen to 4 more tracks from Jaymes Wolff on Soundcloud and read about his journey below!

No one can deny the finesse and shine of the multifaceted, writer, producer, and singer, Jaymes Wolff; an upward-bound performer from Brooklyn whose trajectory—a natural performer since 4 years old—has lead him on an inevitable journey, from being around his family and their musical endeavors in his early years to his self-produced EP HeartsXPistols, mixed by coveted engineer Anthony Daniels (Trey Songz) and toted by mastering engineer Chris Gehringer, (Lady Gaga, Rihanna). Entertaining others has always been a part of his life “When I was a kid I remember getting up to sing and dance at a funeral just to make people feel good.”

Though Jaymes is compared to contemporaries like Miguel and Frank Ocean, his music pays homage to the skills and attention-to-detail of influences like Michael Jackson and Marvin Gaye. Like them, his music moves the people. “I’m not making music for today, I’m making music for tomorrow. Timeless music.” Jaymes’ sound is a balance of uniquely composed tracks and wide-range relatability yet such an amalgam of hip-hop, soul, and a new take on R&B, it still stands out and is transcending.

Jaymes has the undeniable Brooklyn swagger, urbane fashion-sense and a spark that has always gotten him noticed by radio airwaves, veteran music executives, and, as a kid, he was chosen on Star Search USA—although education became his ultimate focus. The powerful music we hear today is obviously influenced by Jaymes’ decision to work harder than the rest.

His drive as a musician is evident in the completion of a highly received first mixtape. As a well-rounded, learned musician—in vocals, production and piano—Jaymes’ ferocious drive and aptitude for music comes from his familial foundation. Both parents have some roots in music so it’s only natural he has support for his career. “My mom is my biggest influence and my biggest supporter. When I’m in the studio and not sleeping for days, I remember I’m not only doing this for myself I’m also doing this for her. She has given me a lot.”

When you listen to HeartsXPistols you will hear the birth of a bourgeoning musical genius, with tracks like So Long, ushering you into a beautiful, dark trans-inducing ether. Or the lyrical zeal in Ghost where Jaymes allows us to hear and feel the doubts we all tend to have though lulling listeners back to the surface with reassuring melodies throughout

The evolution of Jaymes Wolff is unavoidable for his forthcoming EP, which he is still the primary producer on, with a team of co-producers, like the famed Twin Brothers, to add the finish to an already polished body of work. “On the first mixtape I held back on the vocals, but this time I let it all out.” An inevitably older Jaymes postulates a sound that takes his music to the next level; it’s still musically timeless and it comes from a place where fans of both Kendrick Lamar and Lionel Richie can vibe.

Jaymes Wolff is building his arsenal of sound with upcoming new songs, collaborations and a skyrocketing career. Something new and something more is always in store for fans. Even when he isn’t working on music, Jaymes is listening and researching new things that are bound to catapult their way into his amusing compositions. “I want to be remembered not as the person who tried, but the person who did what he loved.”