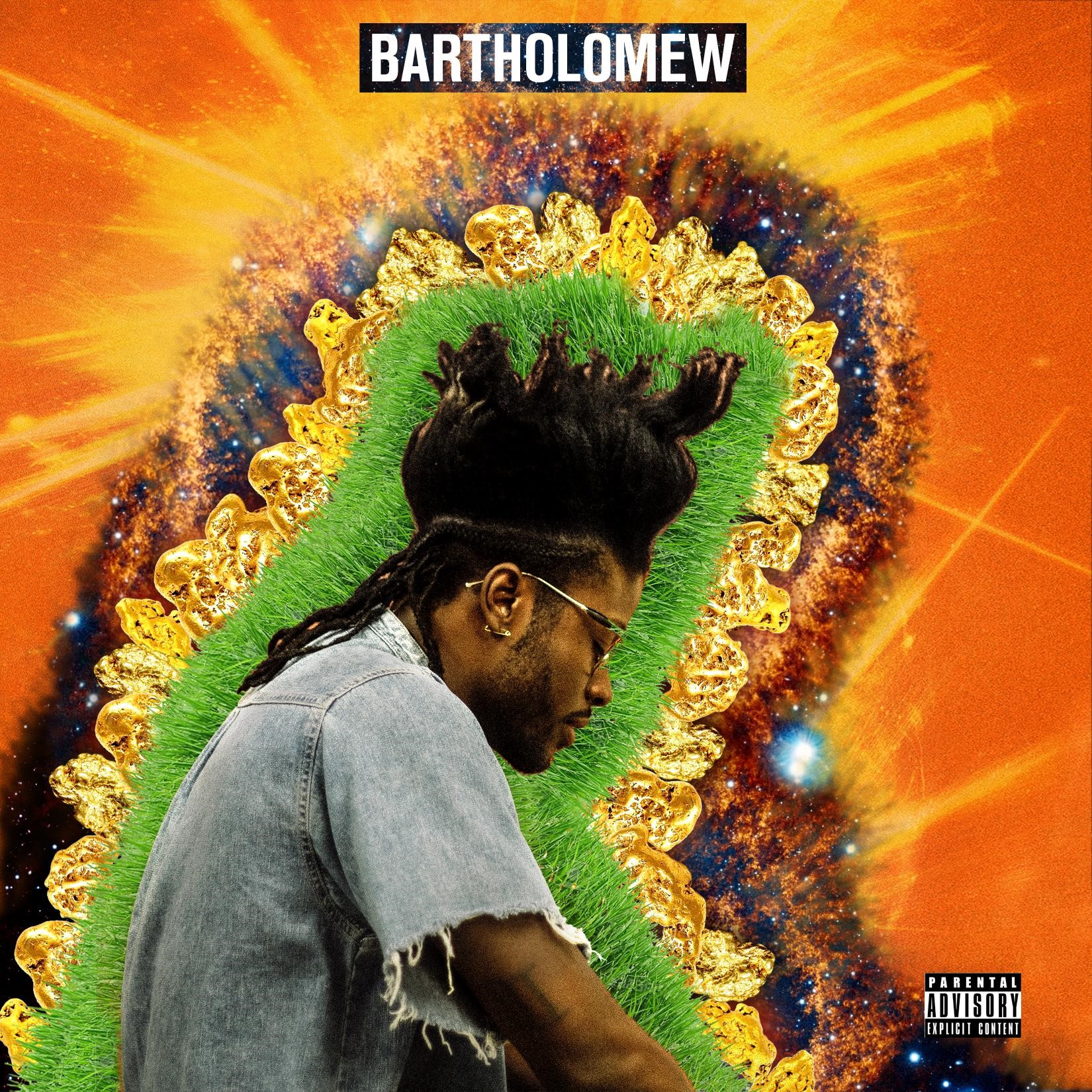 Future Soul Singer Jesse Boykins III has just made the announcement that he’s signed a major label deal with Def Jam Records, and also that he’ll be re-releasing his latest album “Bartholomew”.

The project was originally unveiled to fans a little over a year ago, but will get a refreshed platform to spread it to the world on December 8th, 2017.