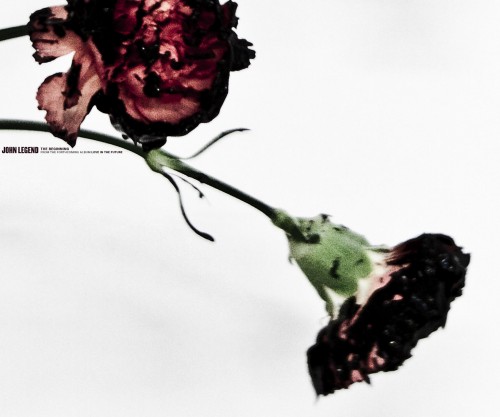 John Legend “Made to Love” (Video)

John Legend has unveiled the stunning video for his new single ‘Made To Love’.

Following his incredible set at Wireless Festival, it was recently announced that John will play the iTunes Festival in London on September 28th.