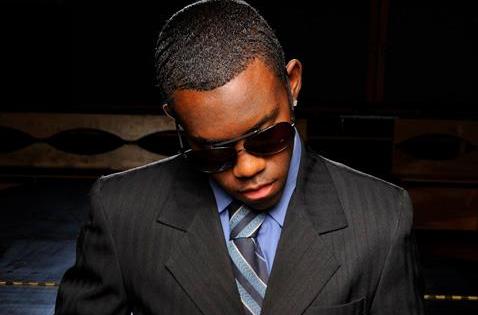 Joseph Collingston George.Jr, better known by his stage name Josef George was born in San Juan Puerto Rico on 20th September 1995. From the time he could speak his first words, Joseph began to develop a love for music. Raised in the church, starting at the age of four, he was often allowed to play the drums during Praise & Worship Service.

Josef’s love for music increased as he enjoyed singing in the school choir and playing the piano. In 2000, his parents enrolled him in piano lessons at Harrigan’s Music School on the Eastern End of Tortola, British Virgin Islands. However, he did not enjoy reading music at that time, as he preferred to play by ear.

Deciding not to force him to take music lessons, his parents withdrew him from music school one year after enrollment. At which time, Joseph began to teach himself to play songs at home on the piano. Later Joseph briefly received piano instructions from Mr. Gylchris Sprauve, which helped to further enhance his piano playing techniques.

By the age of six, Josef was singing at local concerts and other community events. He became well known in the BVI community for his ability to play the piano and sing. At the age of 14 Joseph was writing, composing and arranging music. He is now realizing his dreams of producing and recording.

Josef is inspired by many great musical artists including James Brown, Micheal Jackson and Stevie Wonder. He is also inspired by artists such as John Legend, Trey Songz, Jamie Foxx, Donnie Mcclurkin, Yolanda Adams, and Bridget Blucher, just to name a few.