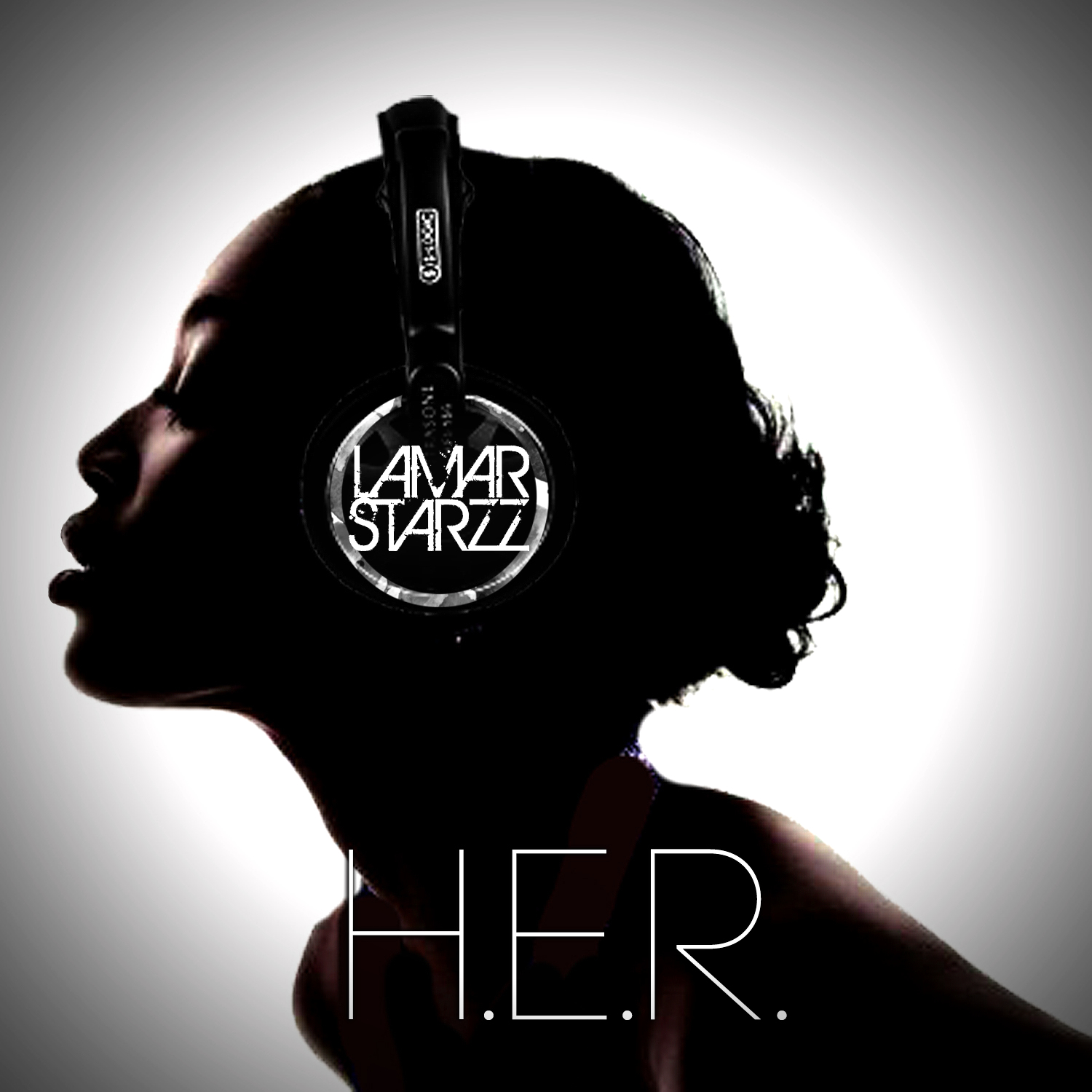 R&B singer Lamar Starzz returns with a short visual for his new song, “Hurt Nobody.” Produced by @ProducedbyMayo & @DaRealRichez. The New York native is finally prepping for the release of his debut EP/Mixtape ‘H.E.R.,’ which is due out on May 6 via LAMARSTARZZ.COM & LIVEMIXTAPES.COM. The EP/Mixtape will contain 12 original songs that will surly give you a great fix of r&b with hiphop urgency. The Video was directed by Delante “Butta” Murphy. Lamar Starzz is managed by D2 Music Management. D2 Music Managment has launched the careers of Trey Songz & K Michelle.