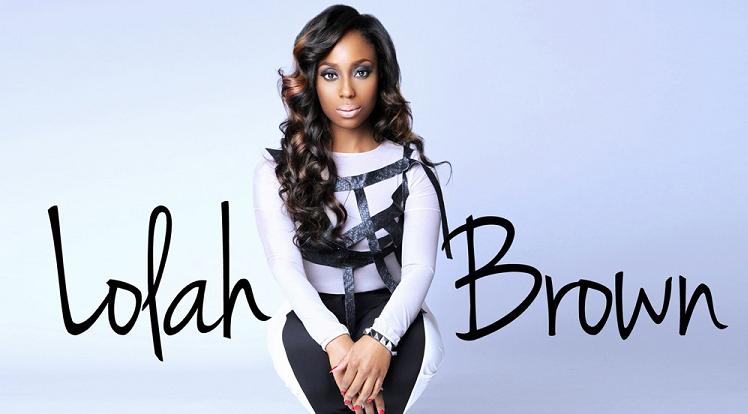 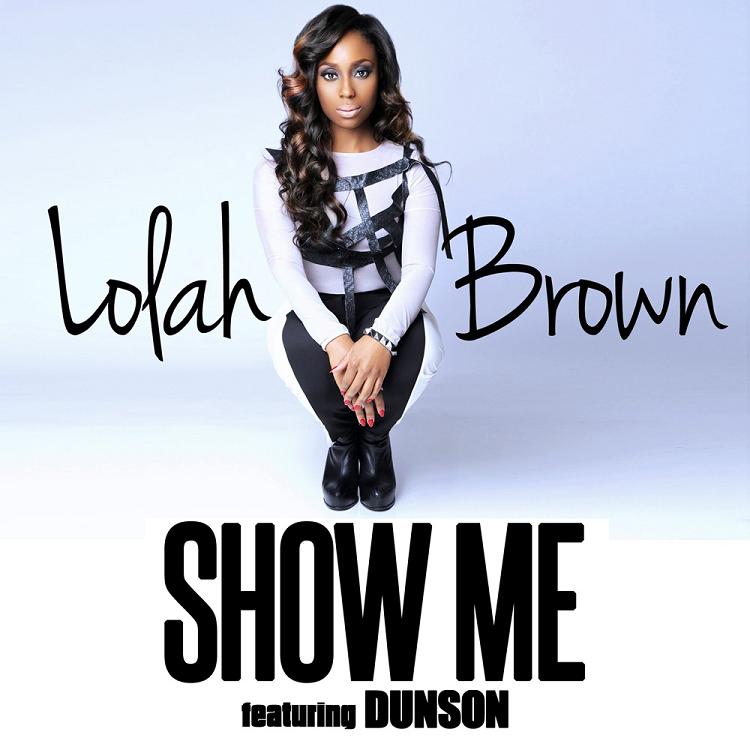 Lolah Brown, a singer/songwriter from Cleveland, Ohio who has sung background vocals for the likes of Nicki Minaj, Keri Hilson and John Legend, releases a new collaboration featuring Dunson. The song entitled “Show Me” is produced by Phatboiz, the Grammy-nominated producers behind John Legend’s single “Tonight (Best You Ever Had)” as well as Dunson’s single “Count On It”, is a good preview of what to expect from Lolah Brown’s upcoming Black Lily project.