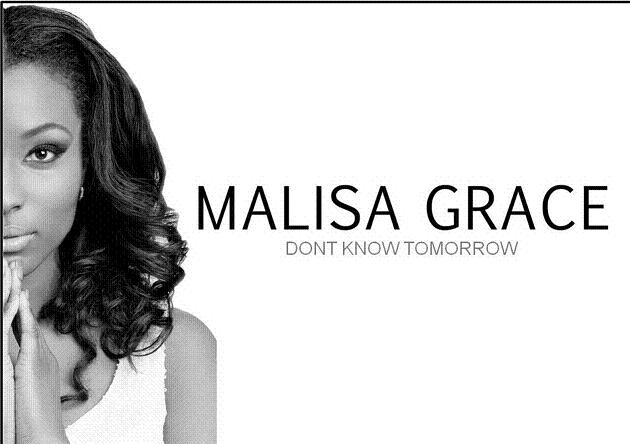 Following an exciting summer of great coverage and support from several key online tastemakers including SBTV, Stupid DOPE and We Are SME for her last single “In Your Arms”, Leeds-based singer and songwriter MALISA GRACE is proud to announce the release of her brand new single titled “Don’t Know Tomorrow”, available for free download ahead of her debut album which will be released in the new year.

Drawing her musical influences from the world of Pop, Jazz, Dance and Gospel music and with an upbringing that began in the Church choir, Malisa Grace is an excellent and diverse vocalist whose music is very emotive and sanctity-driven with a desire to touch her listeners in a positive way. With her forthcoming debut album promising to be as solemn and reflective as it is directive and moving, please enjoy the first taste of it in “Don’t Know Tomorrow”.