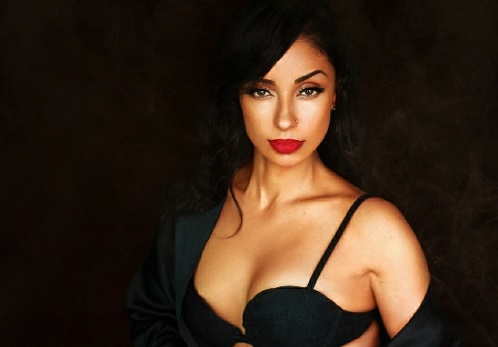 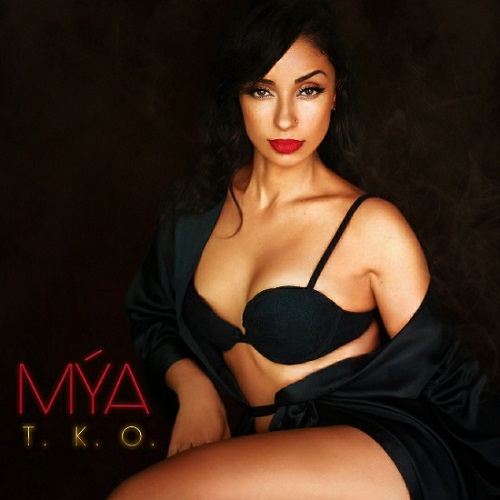 R&b veteran Mya has been releasing new music in anticipation of her upcoming project, and now she’s unveiled all of the details on the album. The new album is called “T.K.O. (The Knock Out)” and will release on April 20th, 2018. There is significance to that date, as it is 1 day shy of the 20th anniversary of the release of her self titled debut album back in 1998.