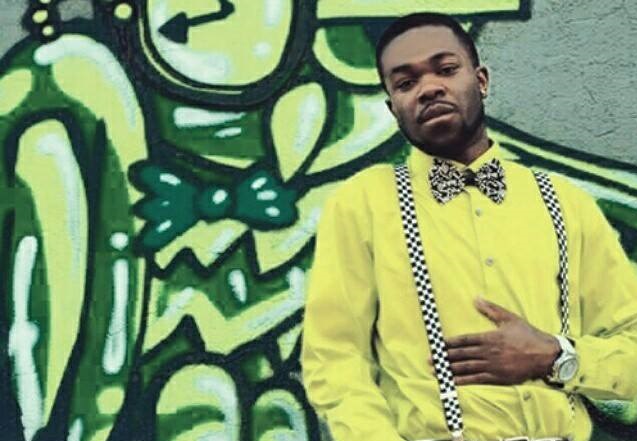 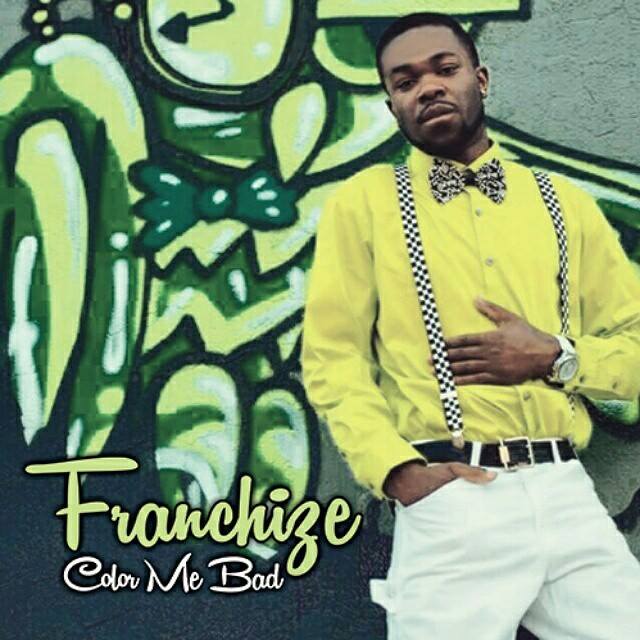 Anthony “Franchize” Francis, currently resides in Dallas, TX but born and raised in the small town of Seagraves, TX. Growing up the child of musically inclined parents “Franchize” had many influential inspirations. By the age of 6 he became involved in his church choir; this was his first personal encounter with music and it helped to mold his appreciation and love of music today. As the years progressed, so did his love for the art of music, and his ability to create, express and grow with it. By the age of 16 his talent really began to emerge. His musical inspiration and creative genius were flowing full force and molding his craft into something worth the time and effort he invested, not only for himself, but for his love of music. His musical influences are: John Legend, Anthony Hamilton, Musiq Soulchild, Al Green and J. Holiday.