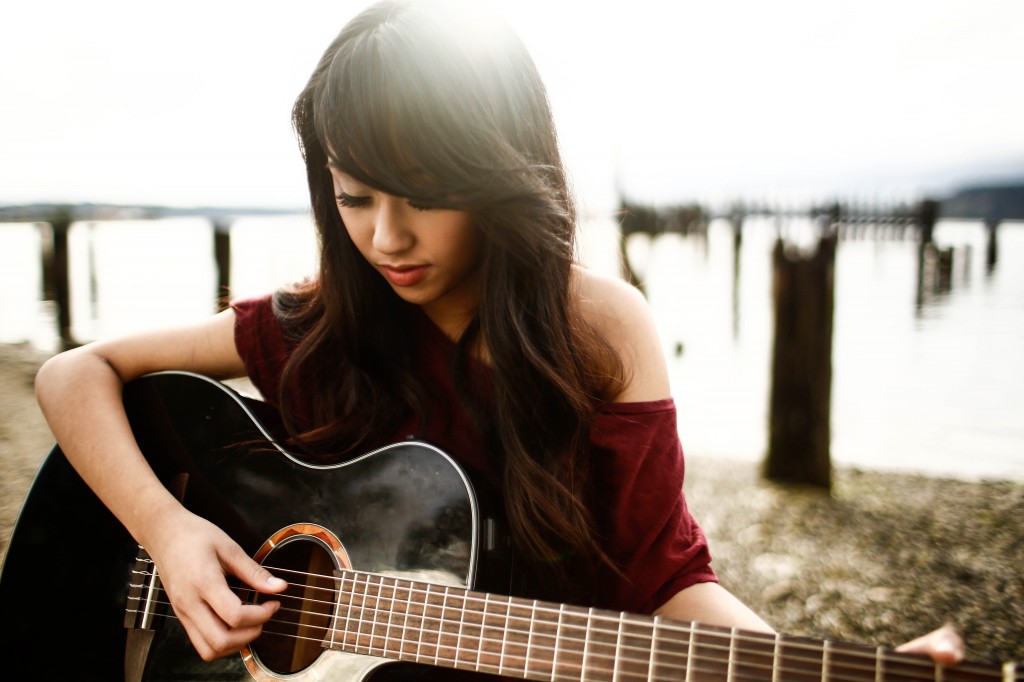 Check out Seattle singer-songwriter Jessica Domingo and her new music video, “Just Vibe.” Domingo is best known for her widely popular YouTube performances; her cover of Frank Ocean’s “Thinking About You” has garnered over two million views. Domingo was a recent semi-finalist in the worldwide 2014 Unsigned Only Music Competition for “Just Vibe.” Her debut album of the same name was released in March 2014.