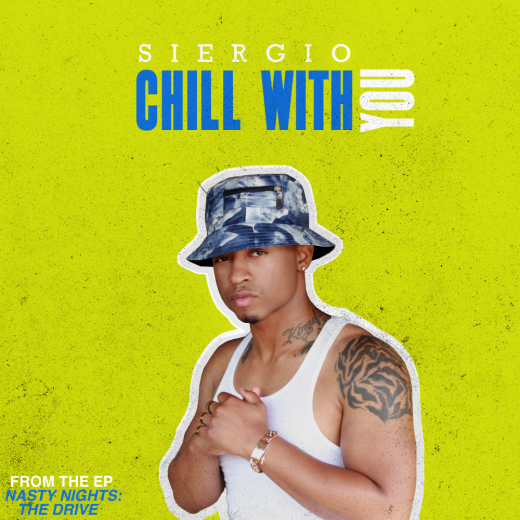 There are artist who have something, there are artists who just got it, and upon hearing his voice for the first time, it is obvious that singer/songwriter Siergio is one who has it. With an irresistible blend of soul, funk, R&B and pop, he invokes greats from the past while bringing something new to the game. He honors the roots of R&B while imagining it greater. A native of Chicago, Illinois he was exposed to violence, crime, the party scene, abuse and prostitution at a very young age. At the tender age of 5, his family discovered his powerful, rich, full and mature voice. He often times took to songwriting to document his several experiences of love, pain and life. Throughout the years of his adolescence, his voice developed and grew heights his family never expected. He began performing at local talent shows, school musicals, recording at local studios, and performing at weddings. He is humble, leveled, determined, passionate, talented and extraordinary. Music is his life. “I don’t know where I’d be without music. Music has gotten me through hell and anguish. I cannot give up on it now. I would be a fool to walk away from it now,” Siergio professes while currently pursuing music in Atlanta, Ga. A young and refreshing talent, he is ready to take on any of music’s heavyweights.