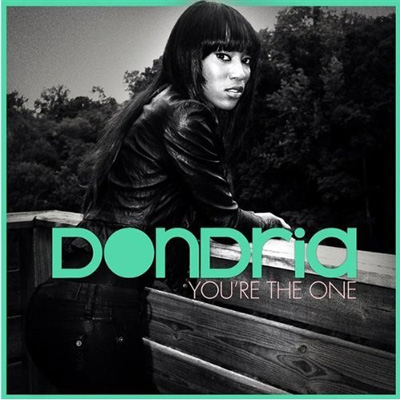 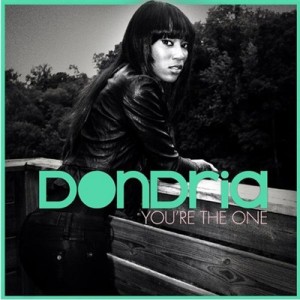 More stories are popping up like this ever day; artists being discovered on Youtube. That’s how Jermaine discovered Dondria, and after flying her out to Atlanta to meet her, quickly signed her to his So So Def record label. Her current single gets the royal Jermaine Dupri So So Def Remix treatment as he has done so many times successfully before. Dondria is currently finishing up her debut album “Dondria vs. Phatfffat” which will be released June 22nd.