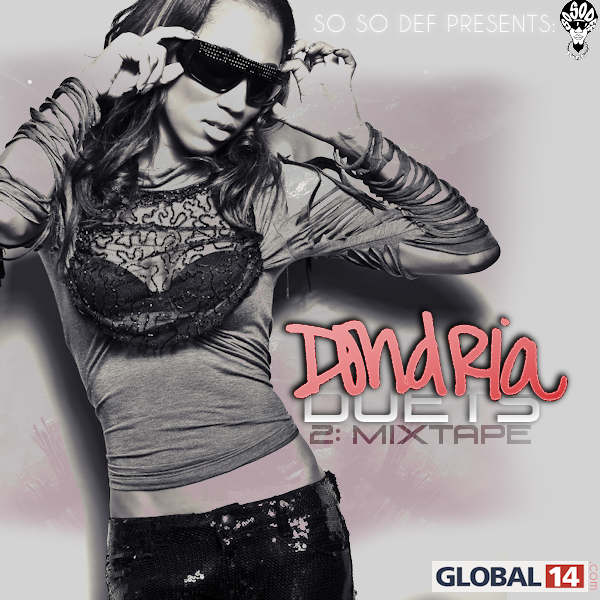 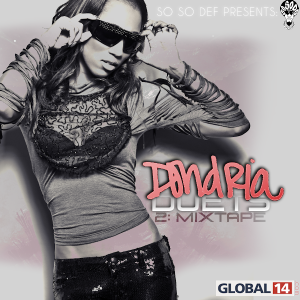 Dondria jumps on some of today’s biggest songs in pop/r&b to create the second in the line of Dondria Duets mixtapes. When she dropped the original mixtape, it was in promotion of her upcoming first single, so we’ll see in the coming weeks if she’s already begun work on her second album. 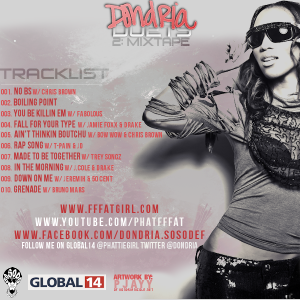