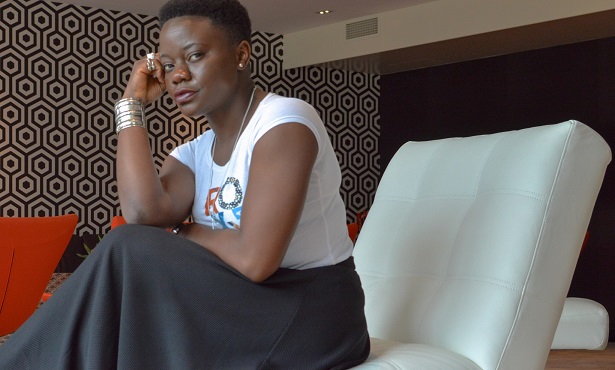 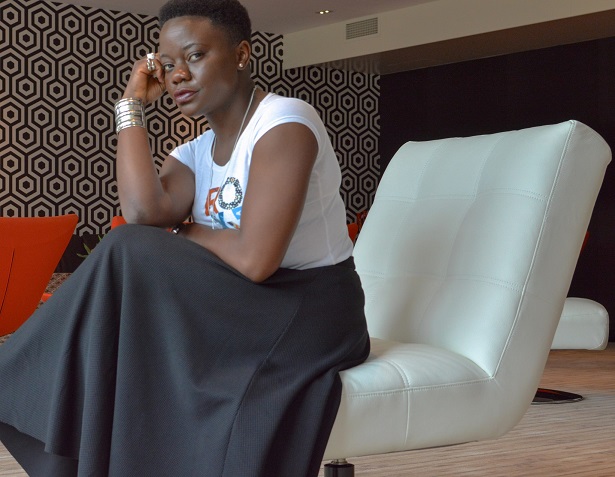 Talented Cameroon-born, London-based soul singer/song-writer Debra Debs returns with a fresh new album entitled ‘LifeCycles’ – released late November 2013 and rapidly garnering rave reviews within the UK soul and jazz circuit. For music lovers with a penchant for sounds blessed with groove and soul, this is one album that is guaranteed to stay on rotate.

Recently No 1 on the UK SoulCharts and Jazz FM’s January week 3 ‘Album of the Week’, ‘LifeCycles’ blend of “NeosoulfulJazzyRnBAfrosoulThings” and as much of a mouthful that is, the LP is an intricate blend of sounds infused with 90’s RnB, Jazz, Gospel, AfroSoul and skilled lyricism that tend to impart socio-conscious messages or resonate poetic enchantments for those with a weakness at describing seduction and life’s multi-experiences.

There is no mistaking she’s been influenced by the likes of Jill Scott, Ella Fitzgerald, Lauryn Hill, Sarah Vaughn, Mary J Blige and many other greats. Currently promoting ‘LifeCycles, Debra Debs is impressively one of the UK’s finest emerging artists and certainly one to watch in 2014.

The last 3 years have culminated in an impressive music CV for an unsigned artist. First kicking off with her 2011 EP release ‘WHUMAN’ with it’s socio-conscious liberating track Africa ‘Higher Higher’ reaching 1+ million Youtube hits and being broadcast across Africa and the UK. ‘LifeCycles’ has been on rotation in London’s Soul/RnB/Jazz specialist stations such as Jazz FM, Solar Radio, Mi-Soul, Starpoint etc culminating with a live performance on the Robert Elms show on BBC London 94.9 etc.

She’s recently made it to No 1 and No 3 spots of the Sweet Rhythms charts on Solar Radio and the UK Soul Chart. Other achievements include performing at London’s prestigious Royal Opera House; winning the Best Female Urban Act-Cameroon Academy Awards, making the Urban Music Awards ‘Ones to Watch list 2013’, performing at the UKs biggest Africa Fashion show [Africa Fashion Week London in 2013] , the National Reality TV Awards and British Young Business Awards to Vince Cable and the Mayor of Camden.

Debra Debs owes her early music days to her mother’s Jazz collection and the missionary boarding school for girls she attended where she sang tenor in both the choir and girl band formed with 7 classmates. Encouraged by her drama teacher, in the summer of 2000 she pursued a degree in Film & Media with Drama in Winchester, UK although dropping out 5 months later saying “…I didn’t want to analyse shadows in film noirs” Fortunately for music lovers a Popular Music degree at the Tech Music schools soon followed topped-up with a Masters in International Business…….and the rest as they say is history.