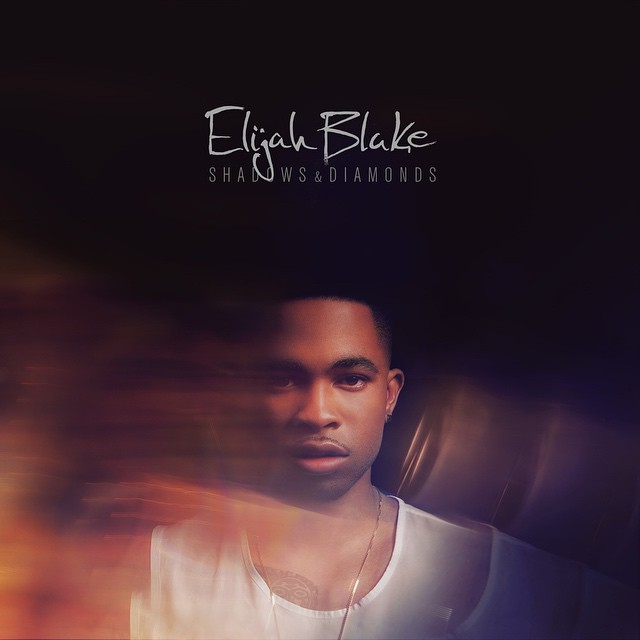 Grammy Award-winning ARTium/Def Jam artist, Elijah Blake” who recently dropped his new video for “I Just Wanna…” hit us again with a new track, “Drop Dead Beautiful” off the upcoming album Shadows and Diamonds. Quickly impacting at radio, the new album is available for pre-order now, and will be released on June 23rd.

Blake tells Billboard Magazine, “‘Drop Dead Beautiful’ is about the death of an intimate relationship that was once alluring. I feel like we as people have been some what programmed to kill off every piece of emotion once a relationship has gone bad because that’s just how it’s portrayed in movies, shows etc.. But in this case, [the] concept was to lay the intimacy to rest and give birth to a beautiful friendship.”

Shadows and Diamonds serves as a follow up to Elijah’s last release which included “SIX” and “Wicked,” both produced by No I.D. The track “Strange Fruit” was produced by frequent The Weeknd-collaborator, Illangelo, and features a dark, sensual video directed by Sean Alexander. Blake has also become a secret weapon behind hits, from Rick Ross, Rihanna, Nas, Common, Alicia Keys, and Usher with whom he penned his Grammy®-winning “Climax.”