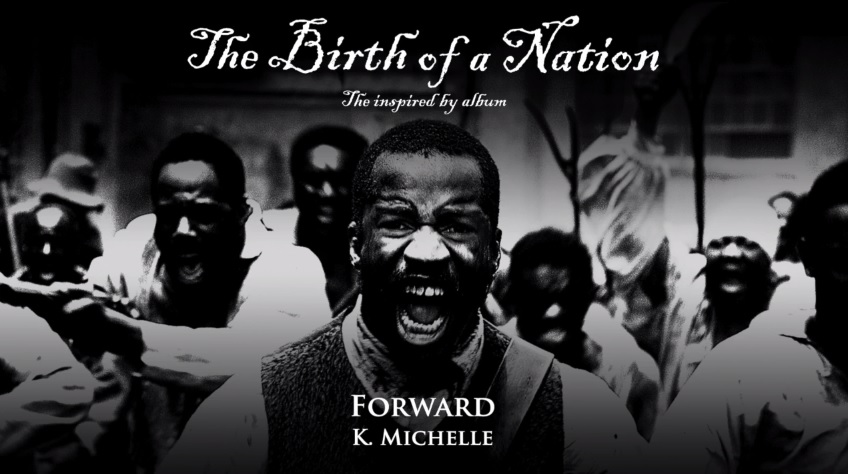 K. Michelle has just released the new song “Forward” which she recorded for the “The Birth of a Nation: The Inspired by Album” project. The r&b star is in rare form on the new song, showing off her powerful vocals on the touching ballad.