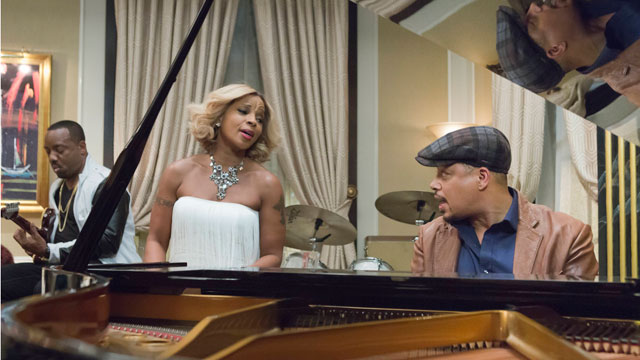 Mary J. Blige is set to premiere a new version of her song “Shakedown” during the upcoming episode of Fox’s show “Empire”. She originally released the song as a duet with Usher on her “Growing Pains” album in 2007, but the new version features the shows star Terrence Howard.

Thanks to Entertainment Tonight