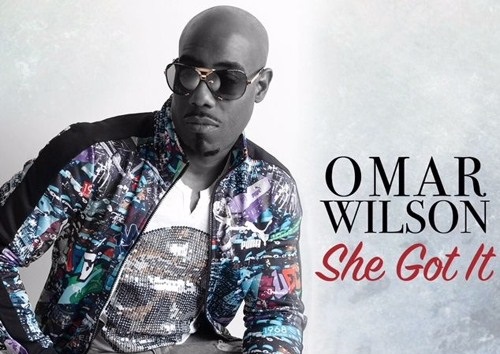 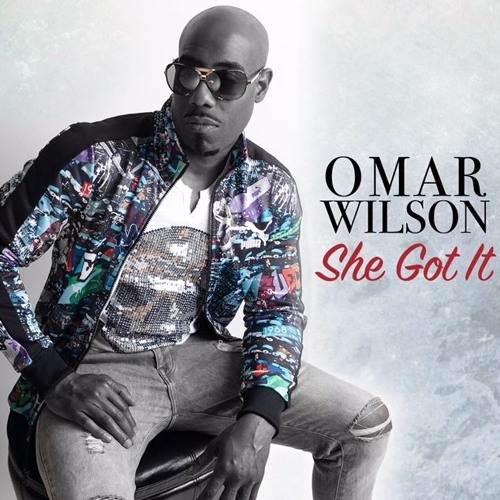 “‘She Got It’, is an appreciation for all the queens whom carry themselves with dignity. It’s a song about a woman that is top-model beautiful with a personality so magnetic that she could have anything and anyone she wants, but she chooses to give her love to me, and that makes her extra special in my eyes.”

Previously this year, Wilson reached the #1 spot on the Amazon.com R&B Charts with his rendition of the classic, “It’s A Man’s World”, maintaining the position for two consecutive weeks. He will be making his Essence Music Festival debut this 4th of July weekend as he has been confirmed to be one of the performers at the esteemed music festival.