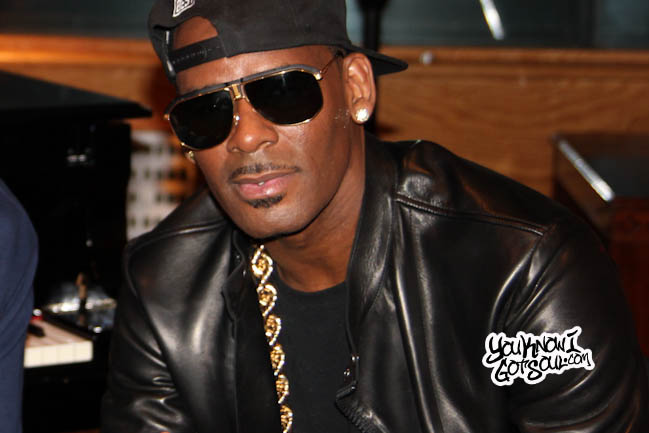 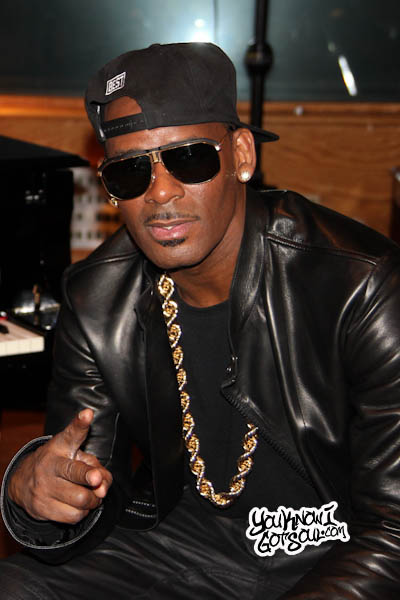 This song might sound familiar. That’s because it was originally a song recorded and released by Brutha a couple of years back. The song was intended for the group’s sophomore album, but that album in time was scrapped. The song was originally written by R. Kelly, and we are fortunate to be able to hear his demo version of it.