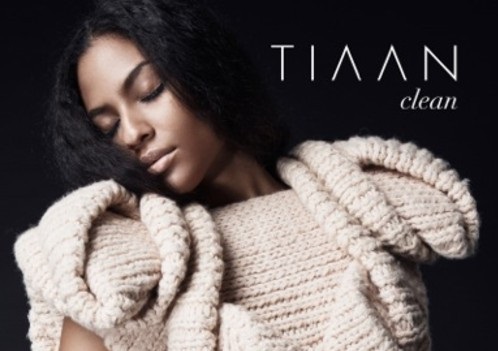 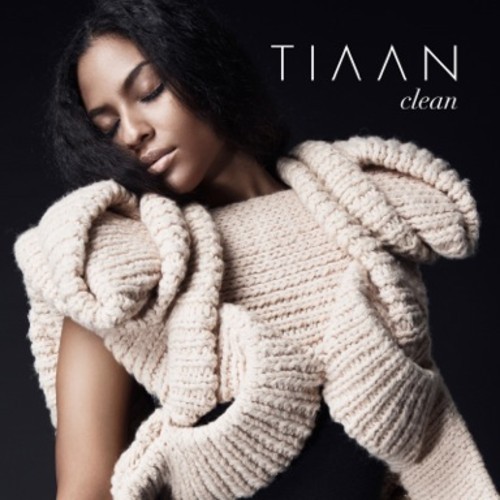 TIAAN has just premiered her latest track “Clean” on Vogue.com. The stylish singer, known for her moody vocals, earned praise from Vogue for her “startling amount of sensuality and emotion in a song that’s almost spare in its restraint.” She “packs a powerful punch,” Vogue proclaimed.

TIAAN’s latest offering comes after the release of her debut self-titled mini EP, featuring fan favorite “Dive Deep,” a track that has racked up over 1 million plays on Spotify. The hit track is now accompanied by an in-studio performance video as well. Everyone from VIBE to Teen Vogue to Rookie Magazine – who compared her to famed crooners Aaliyah and Sade – has jumped on the bandwagon on TIAAN becoming Australia’s next breakout artist.