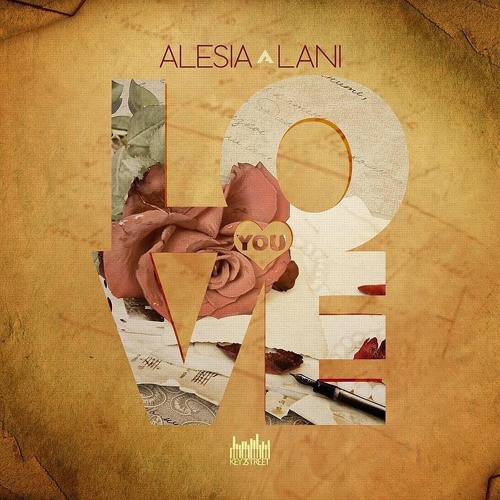 Soulful songstress Alesia Lani blesses music lovers with the video for her latest single “Love You”.

The Texas raised r&b singer has been developing herself as an artist since childhood, writing songs as early as age 8. She began to take her music career more seriously by 2013, and performed shows and had her music featured on some of r&b’s biggest sites including her single “The Way”.

Her debut album “First Impression” released in 2015 and established her as an artist, especially allowing her to win “Best R&B Artist” at the 2015 Austin Hip Hop Awards. Now with the release of “Love You”, she’s focused on her next project.