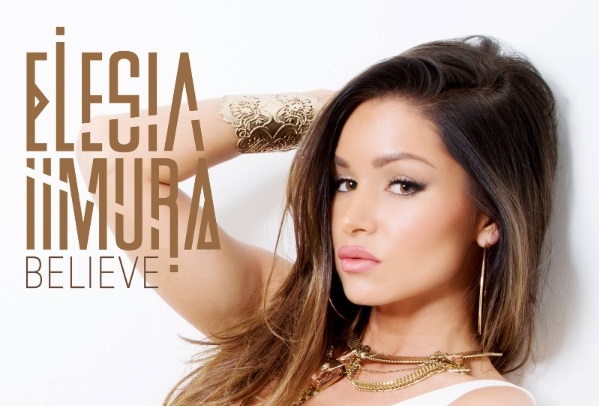 Elesia Iimura is changing up the Australian R&B game with her latest release ‘Believe.’

‘Believe’ was conceived at 3am, and reminisces the late Aaliyah, whilst also encapsulating fresh pop/R&B with heavy 808 drums, polished off by her breath-taking vocals.

Reigning from Brisbane, Elesia has recently come back from a Japan promo trip and will shoot her new video clip in Jamaica later this year.

Elesia has performed on stages across the world, and supported for the likes of Boyz ll Men and K-Ci & Jo Jo during their Australian tour. She has also worked with Ilan Kidron from The Potbelleez and Aria Award winning producer Audius, and Snob Scrilla.