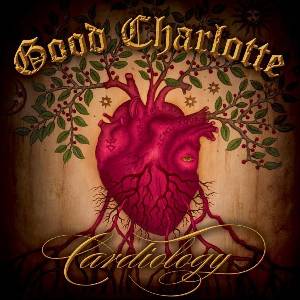 With the release of their fifth album, “Cardiology” found Good Charlotte returning to more of the sound that most would consider their roots. Due to the mixed response on their previous album due to some songs people would consider “dance music,” the group found a need to go that route. “Last Night” is set to be the official third single form the album and an official video should be released shortly.