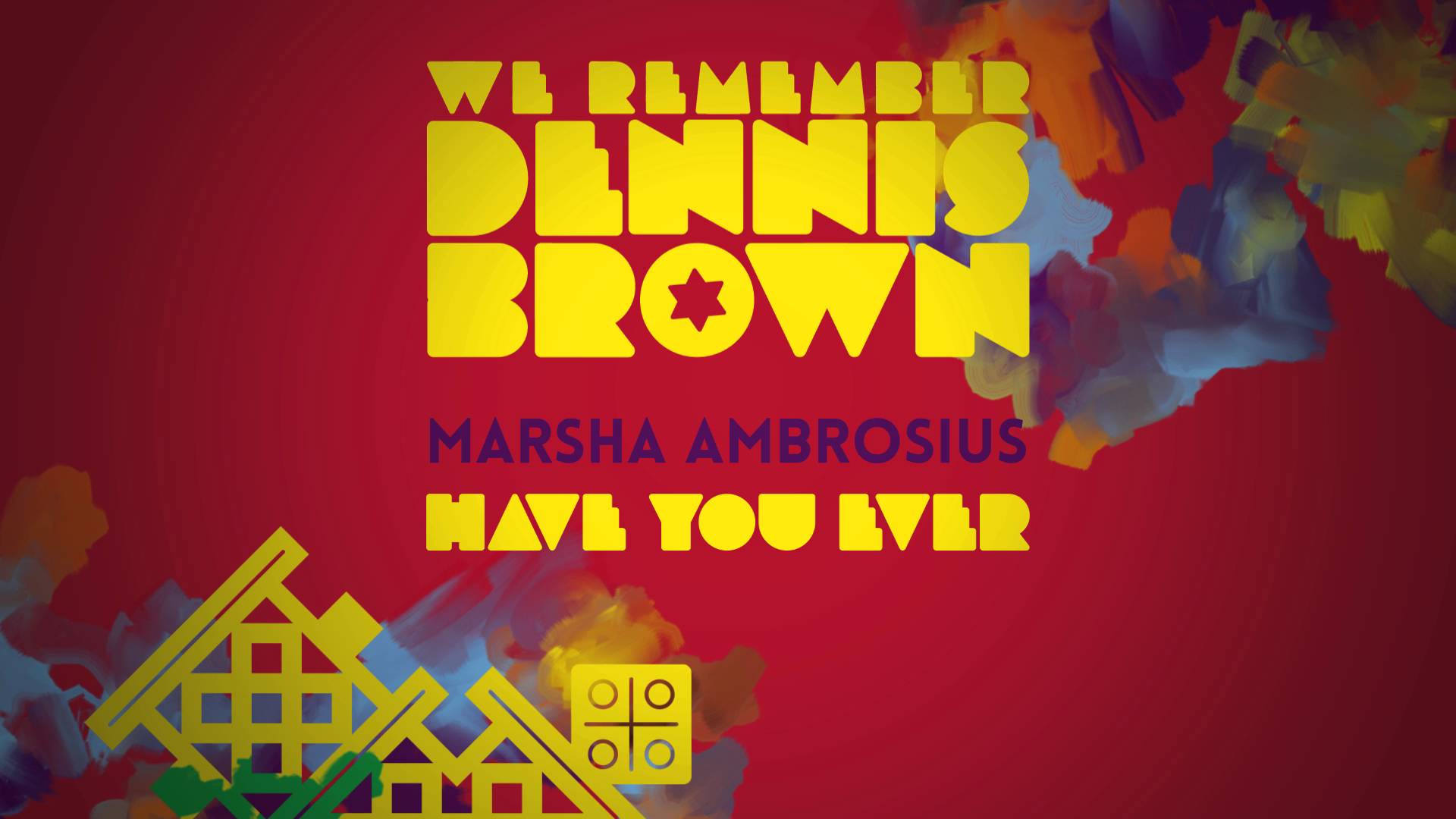 Marsha Ambrosius premieres the new video for her cover of Reggae legend Dennis Brown’s song “Have You Ever”. The Floetry member released the song as part of a tribute project for “The Crown Prince Of Reggae” who died in 1999 and was released earlier this month.

Currently, Marsha has been touring once again as part of Floetry after reuniting with Natalie Stewart in the past couple of years. She released her previous solo album “Friends & Lover” back in 2014. We dubbed the album as one of the best r&b projects released that year.

Get into the retro visual as we patiently await new music from Marsha, or Floetry, or even both.