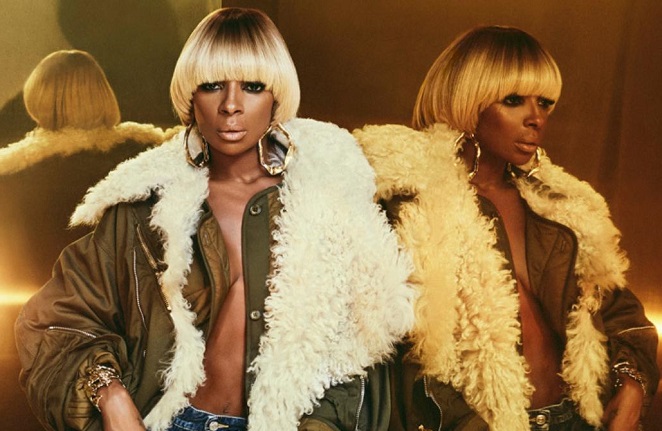 The legendary queen of hip hop soul Mary J. Blige has just unveiled the visual for the title track to her latest album. The video for “Strength of a Woman” also features appearances from the stars of the TNT show “Claws”.

The video is the latest offering from Blige’s recently released studio album “Strength of a Woman”. You can check out our review of the album here.

Previously, Blige released a visual to the song “Love Yourself” which features ASAP Rocky. The album version of the song featured Kanye West.

Additionally, MJB will soon hit the road for her “Strength of a Woman” tour. She will be supported by Lalah Hathaway on all of the dates.