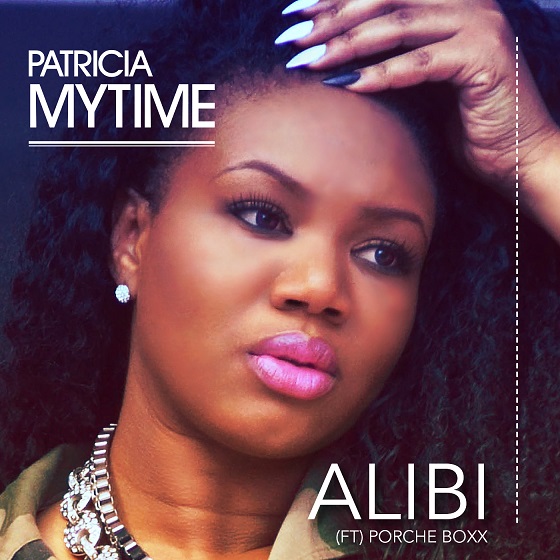 One of the most significant contributors to modern-day R&B is Patricia Mytime. She has become a much sought after singer and song-writer in the music industry. She is distinguished by her soulful voice, writing style and vocal arranging. Patricia is often likened to one of her idols, Aretha Franklin. Patricia Mytime, born Patricia Muldrow in Far Rockaway, NY to Dianne Muldrow and Johnny Muldrow. At 11 only years old Patricia would write R&B songs. Her writing and arranging style would demonstrate how church quartet music influenced her creatively; she had created her own style of music.

In High school, with friends Queen Boone and Diamond Malone, Patricia Mytime formed the group “Dejavu” launching her music career. Dejavu met Harve Pierre, who was then President of Bad Boy Records. Unbeknownst to Patricia this encounter would ultimately secure them a recording contract with RCA Records. Patricia became the lead vocalist and writer for the group. She went on to pursue a solo career after Dejavu’s contract ended with RCA. Harve Pierre and Nasheem Myrick supported her decision and managed her career as a solo Artist /Writer at the age of 16yrs old and renamed her Deige short of Dejavu. While writing and recording non-stop, Patricia became a background singer for Faith Evans and made a special appearance in Notorious B.I.G’s “Big Poppa”, “One more Chance” & Faith Evans “You Use To Love Me” videos. By this time Patricia had grown as part of the Bad Boy family where she was known as “Babygirl” of the camp. From ages 16 to 18yrs old Patricia appeared in numerous videos and her first released single featured with Mic Geronimo, song entitled “Master I.C.” She then Co-Wrote & vocal arranged Mic Geronimo’s single “Nothin Move but the Money” Produced by Sean Puffy Combs (Bad Boy). Patricia’s first placement as a writer on a platinum group’s album “SWV” song entitled “When you cry I cry”.

In 2013, Patricia recorded & released her Album to introduce her music to the world entitled “Mytime Is Now” (currently on Itunes, Amazon mp3, GooglePlay) which created quite a buzz. Currently Patricia Mytime is working on her sophomore album and documentary,