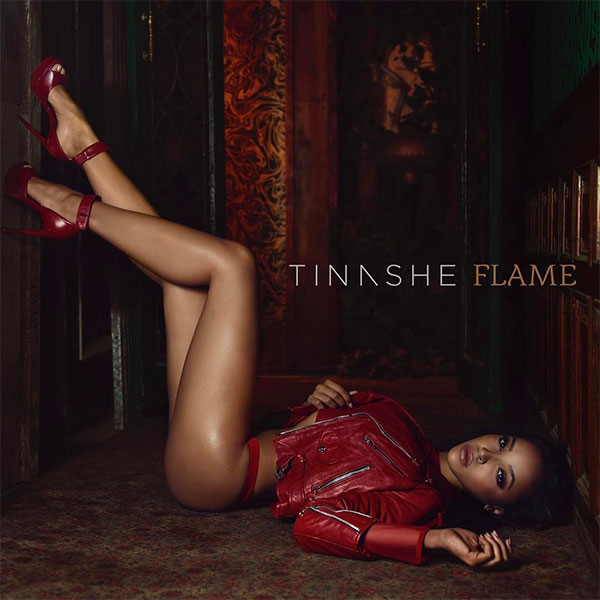 Singer Tinashe has just released the video for her latest single “Flame”.