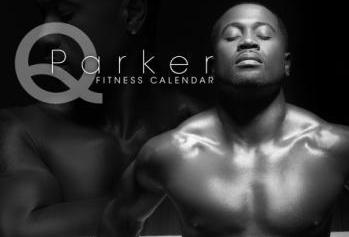 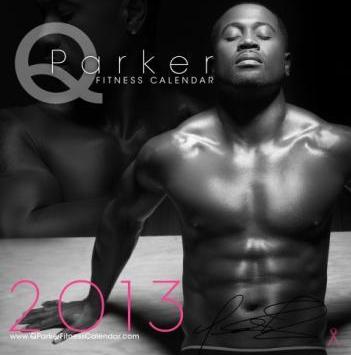 “We are excited to partner with Q Parker and to have his support in our 2013 initiatives. His commitment to promoting health and fitness in the African-American community aligns with our mission to create a movement to lower the percentage of women who are overweight or obese,” said Toni Carey, co-founder of Black Girls RUN!. ****

Q Parker will join BGR! during its inaugural Preserve the Sexy Tour, which kicks off in Nashville, Tenn. on January 5, 2013, as well as make appearances at future BGR! events including its 2013 National Conference and Race Weekend. Q Parker, the co-founding member of the multi-platinum group 112, is also a fitness enthusiast, advocating for healthy living through eating balanced meals and staying active.

“I am very excited about my new partnership with Black Girls RUN!. The beautiful members of BGR! are an inspiration to thousands of women who want to take control of their lives in every way. Partnering with BGR! in our common mission of increasing good health and wellness among women of color especially, is an honor for me. I am committed to using my national music and media platforms to helping spread the word about the great work BGR! does,” noted Q Parker.

Black Girls RUN!’s Preserve The Sexy Tour will travel to cities that have some of the highest obesity rates across the United States to host one day health and wellness clinics, including their exclusive “Walk Before You Run” training program. Q Parker will join BGR! on the tour, sharing his journey to health and wellness. The R&B artist has a long-standing commitment to encouraging a healthy lifestyle in the African-American community, including his Q Parker Fitness calendar which donates a portion of proceeds to breast cancer research and prevention. Parker will also host an exclusive listening sessions for BGR! members from his critically-acclaimed debut solo album ‘The MANual’ throughout the tour.

For more information about the Preserve the Sexy Tour, please visit www.blackgirlsrun.com.