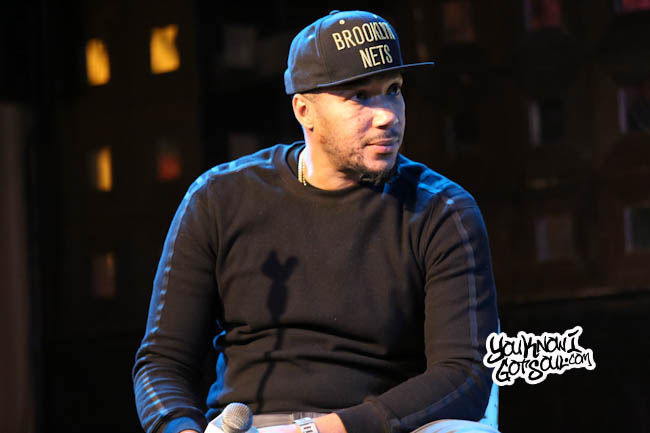 Last night at SOB’s in NYC, WBLS hosted an interview and live performance with Lyfe Jennings. In addition to discussing his origins in music and journey, Lyfe also broke down his new album “Tree of Lyfe”. The event, which was being streamed live on WBLS.com, also featured Lyfe performing his new songs “I Love You” and “When It All Came Crashing Down” live with his guitar. 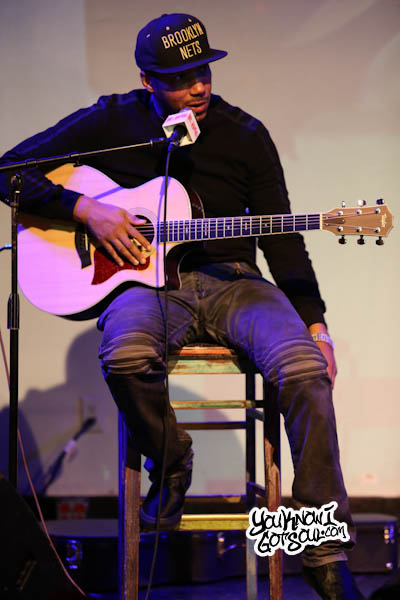 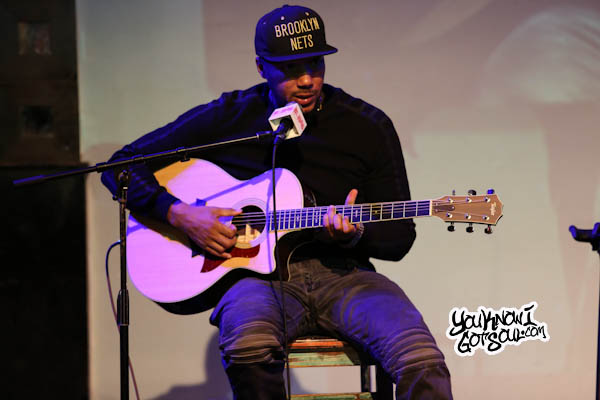 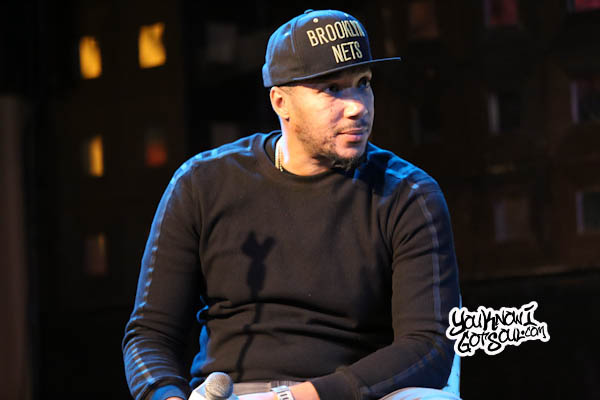 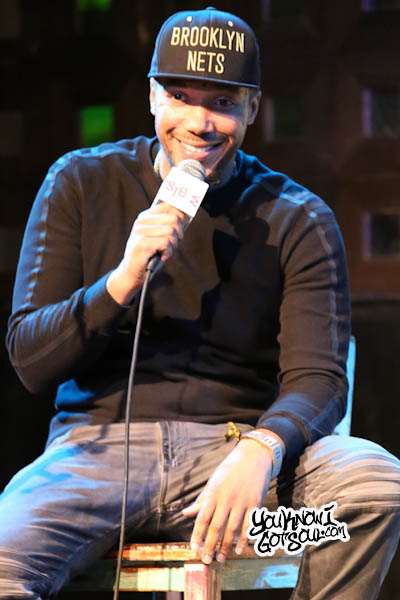 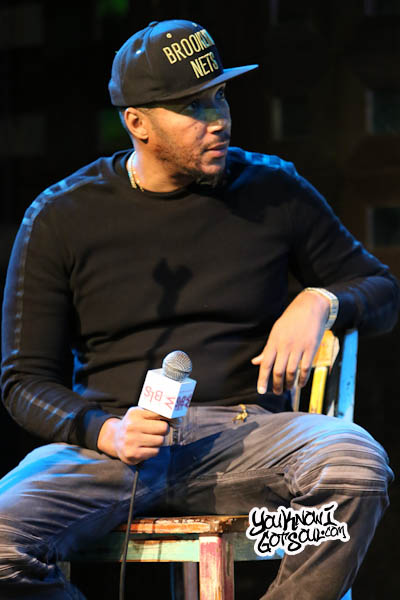