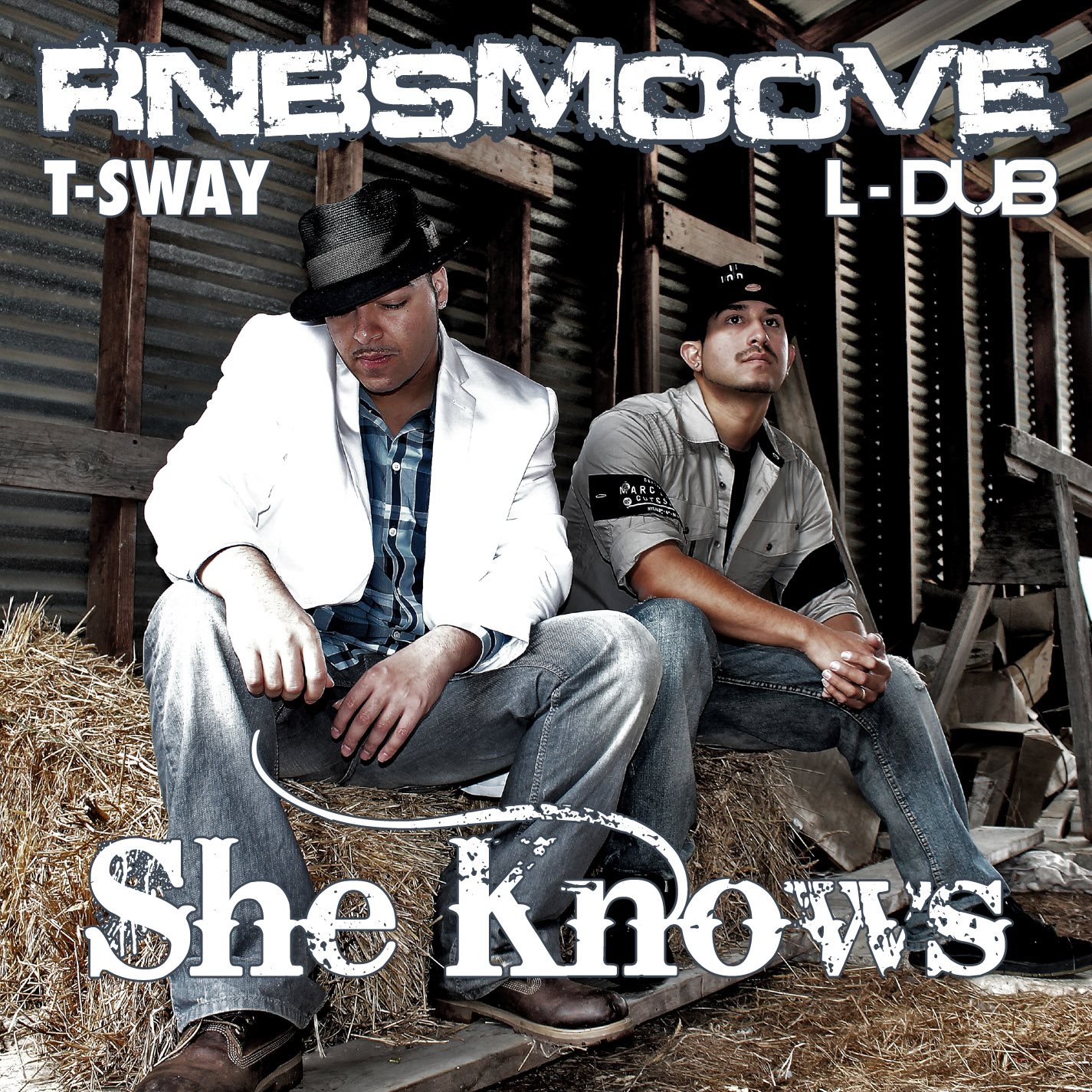 RnB Smoove began when Anthony Simmons (Tony Sway) was brought to an audition by one of his friends to play the piano; this was nothing serious at first, just a gig for fun.Once Tony met up with the group ( at the time called variety) he found out that one of the members of this group he knew from back in the school days which happen to be Louis Sierra (Ldub). So it was all love from the beginning. Current to this date some of members who had audition for the group Variety became members but over time chose different careers therefore they are no longer with the group. In their hearts Tony and Louis knew that there was more to it than what could be seen with the eyes, so they have kept going strong and likewise their friendship grew even tighter.

Tony and Louis began putting together their first album on Louie’s computer with a cheap microphone and keyboard. The album called enjoy the ride (under the group name variety) was mainly handed out to friends and family and remains a rare underground album. In the middle of producing there second album as RnB Smoove, there was some life and relationship problems which both Tony and Louie were experiencing in their personal lives. These heart-ships would lead to inspiration for new songs. Rnb Smoove kept there hopes high and their Passion Alive as they would soon see themselves as struggling growing artists in the entertainment world.

While working on there second album luv you better (In 2003) Tony and Louis began working with Bill (Daman) Taylor who owned his own personal studio that was built in his house. The three had chemistry from the start and began working right away. Tony and Louis on the vocals, and writing the beats, with Bill on the engineering, completing the sound now known as RnB Smoove.

But in December 2004 tragedy would strike. Tony and Louis’s partner Bill Taylor was fatally killed in a car accident. Tony and Louis began to seek comfort from the Lord above. Bill meant a lot to Tony and Louis so it was a difficult time. But somehow Tony and Louis pulled together and continued to follow their dreams and made a vow to make it on the music industry not only for themselves but for bill and his family. While continuing with life’s struggles, relationships and heartbreaks, music became the canvas in which life would be written on. Through it all RnB Smoove continues to press forward.

Fast forward to 2011 RnB Smoove has been bless to work with such artist as IQ and Frankie J who has been a great mentor for them. Tony is currently in the middle of producing some tracks for Frankie J’s upcoming digital released album. The group has also just release there new single “She Knows” for there upcoming album (song is available on iTunes) and just finished up the song video to go with it on YouTube. There planing on releasing there third album the summer of 2012. Tony also has three solo albums available on iTunes with his latest release called “Secrets”.

RnB Smoove is currently open for a possible large recording label to take them under their wings. If you keep your ears to the pulse of the modern music world one can be sure that within a heartbeat these guys will be knocking down doors to hearts very soon with the passion that flows from their inner man. Look for them; they will be there sooner than YOU THINK!