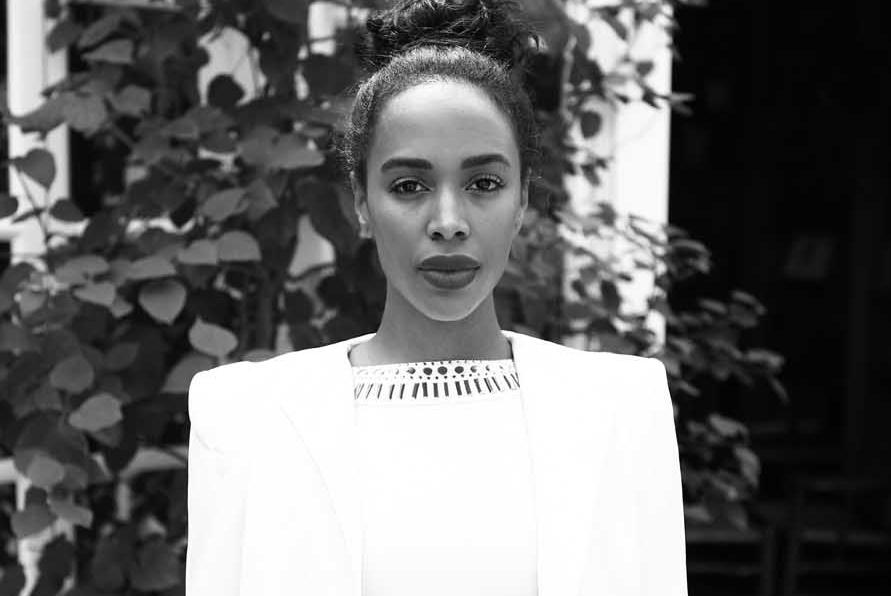 Alternative R&B singer/songwriter Shvona Lavette releases a live, acoustic performance of her leading single “Holding On,” from her upcoming album It was Fun While You Lasted, slated for a January 2014 release. In this video, Shvona really shows off her smooth and melodic vocals while doing an intimate performance of the emotional track questioning “should I stay or should I go” with her producer Justin Hori on guitar.

After the release of two EPs, New York native Shvona Lavette plans to release her first full album late January 2014 entitled It Was Fun While You Lasted.

Shvona has recently launched an organic beauty, fitness & health video blog (in the nascent stages) called “The PinkSeed” (http://www.youtube.com/thepinkseedbeauty /www.thepinkseed.com ). This platform serves as the perfect outlet for her to share her knowledge and expertise, given her identity and affinity for natural and organic beauty and health.