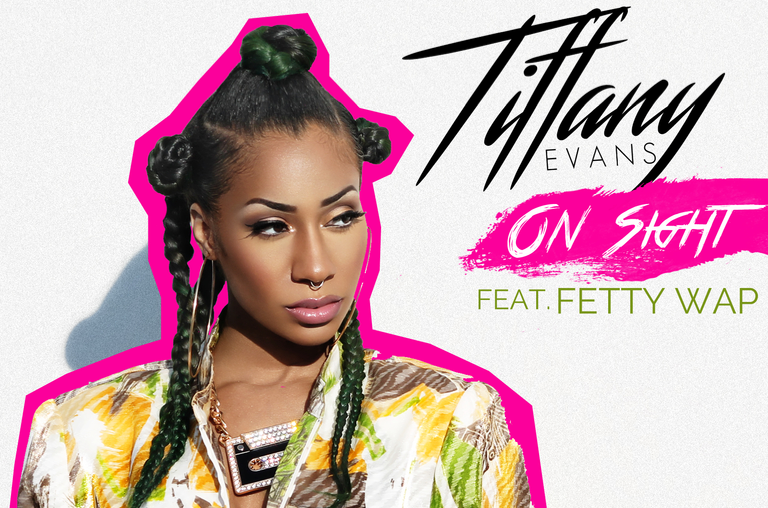 Songstress Tiffany Evans follows up the release of her video for her song “On Sight” featuring Fetty Wap by releasing an acoustic version of the song. As a special treat, it’s accompanied by a unique visual where Tiffany is walking the streets of Atlanta with her guitar player while performing the song. She added the following:

“I wanted to show the raw side of my gift — the not so put together side — but still be able to have the swagger and energy on full display. To me, music is about a feeling and should always feel good even in a raw form.”

The song “On Sight” was contained on Tiffany Evans’ EP “All Me” which she originally released late last year.