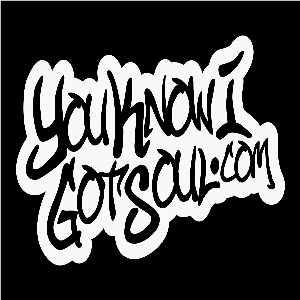 Which of These Albums Releasing on December 15 Will Sell the Most in the First Week?

With the announcement that Chris Brown will release his new album on December 15, he joins Mary J. Blige and Alicia Keys as three heavy hitters competing for sales on the same day. Who will sell the most in the first week?