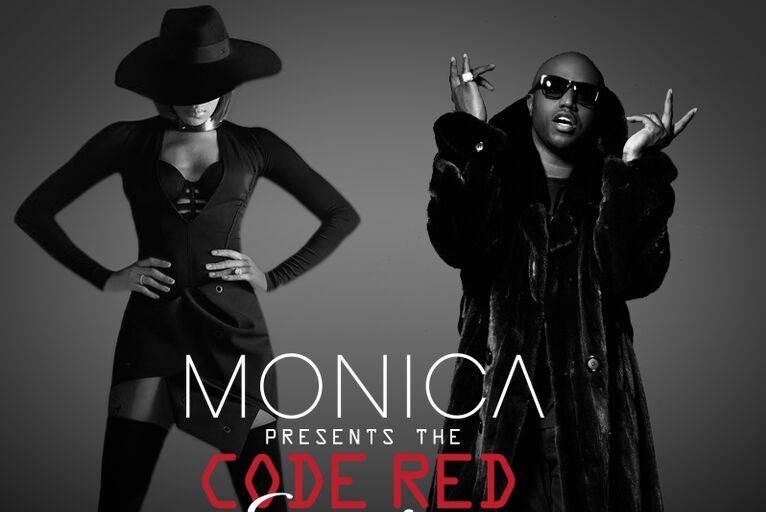 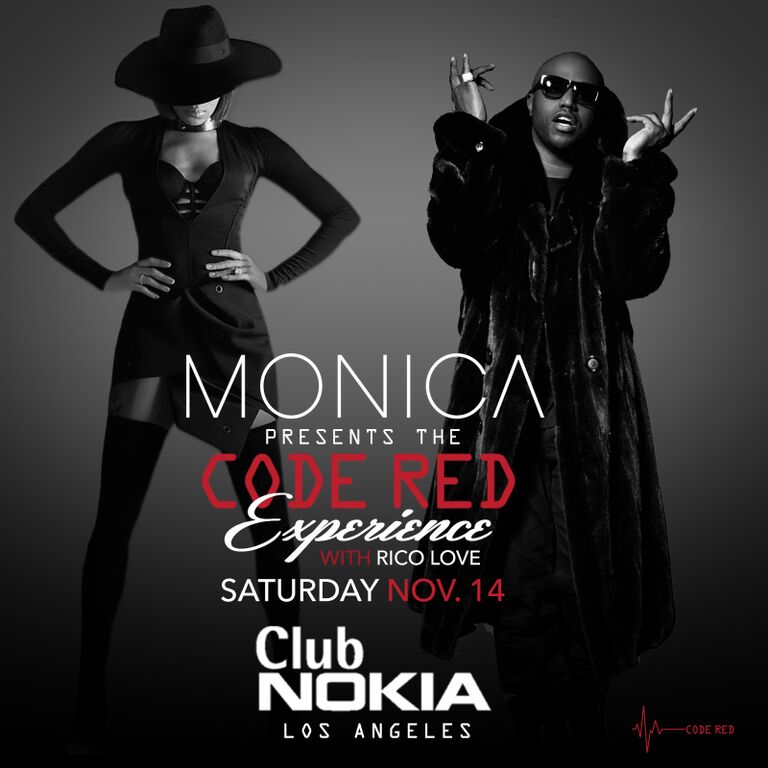 Monica is heading out on the road for her “Code Red Experience” tour in promotion of her upcoming album “Code Red” set for release December 18th, and we have your chance to win a pair of tickets to the Club Nokia show in LA on 11/14! She’ll be joined by special guest Rico Love for all of the shows on the tour, who also recently released his own album “Turn the Lights” on, and this is sure to be a great show.

You’ll surely hear all of the biggest hits from the r&b legend including “The Boy is Mine”, “Angel of Mine”, “So Gone”, “The First Night”, and many others. She’ll also be performing material from the new album, including her current single “Just Right for Me” featuring Lil’ Wayne. To win a pair of tickets, simply share this post, and you’re entered! Good luck to everyone!

Also check out our recent article about why Monica’s new album “Code Red” is so important for R&B right now.

Tickets are available for purchase now.