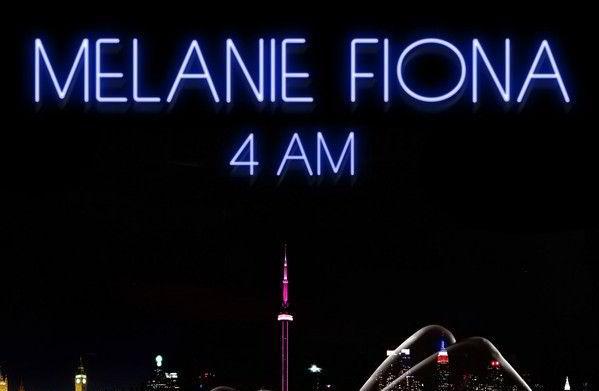 YouKnowIGotSoul Presents Anatomy of a Hot Song: The Creation of Melanie Fiona’s “4 AM” 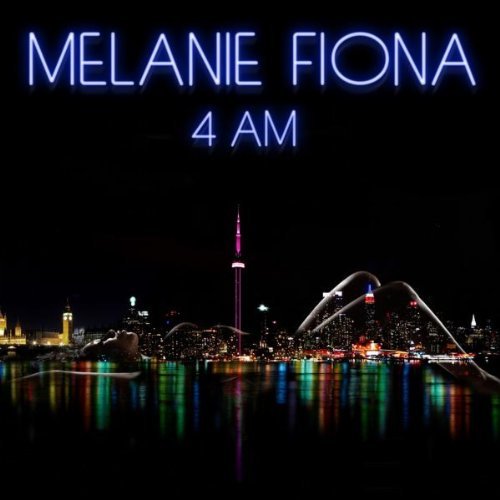 It’s interesting sometimes how a song could go relatively unnoticed for a period of months before eventually building steam and catching on with the masses. That is exactly the case with Melanie Fiona’s single “4 AM” from her upcoming “The MF Life” album. Although this Rico Love penned smash released back in September, it wasn’t until recently that it began it’s ascend up the Billboard R&B Charts. When we spoke to Melanie in an interview last year, you could tell how excited she was about the song. Here’s what she had to say about its creation:

Melanie Fiona: Writing with someone and working with a writer is a very personal experience just because I pour so much of my emotion and my integrity into my music. If someone wants to work with me or write with me, it’s important that they understand where I’m coming from and it’s important that I actually feel what they’re writing for me because I have to perform it and live it an believe it. I did a few records with Rico and he came back and called me and was like “Man Melanie, I’ve got a smash for you!” It’s interesting because “4 AM” is such a real situation in my life and so to feel like the writer understood who I am and my story and wrote a story about something that I’ve actually lived and experienced. I always feel like it was the same thing when I wrote with Andrea Martin on “It Kills Me”. I think that’s a recipe for success because when you keep the honesty in the music, people love it. They make it my record and get it Grammy nominated. The fans feel what you’re saying. It’s important for me to share my story and working with Rico is amazing. He’s such an amazing producer and songwriter. I feel like the sound of the record and the sounds that he used is good growth for me and something I felt very comfortable with and still allows me to sing and have people appreciate my vocal ability. It’s just something different and new. I hope that people relate to “4 AM” like they did to “It Kills Me” as well.

In the video, you may have noticed the lead male role being played by a familiar face. Yes, that’s Luke James, and we spoke to him last year about his bad guy role in the video:

Luke James: *Laughs* First of all! I’m going to go ahead and get into character! First of all she told me I can go out, I’m going out with the homeys, I was going to come out of course, it was just a night out and I got drugged, I didn’t even know it! I got roofied! I was being good as you see in the video, I was being super good, I wasn’t trying to play that game, I was trying to get home, I pulled over and went to sleep and the police came and got me. So that was that. Nah, that video, she called me up and I was on the treadmill and she asked me if I wanted to be in her video. This was two or three days before she was shooting the video. Of course I said yes. That’s how that happened, that was great.