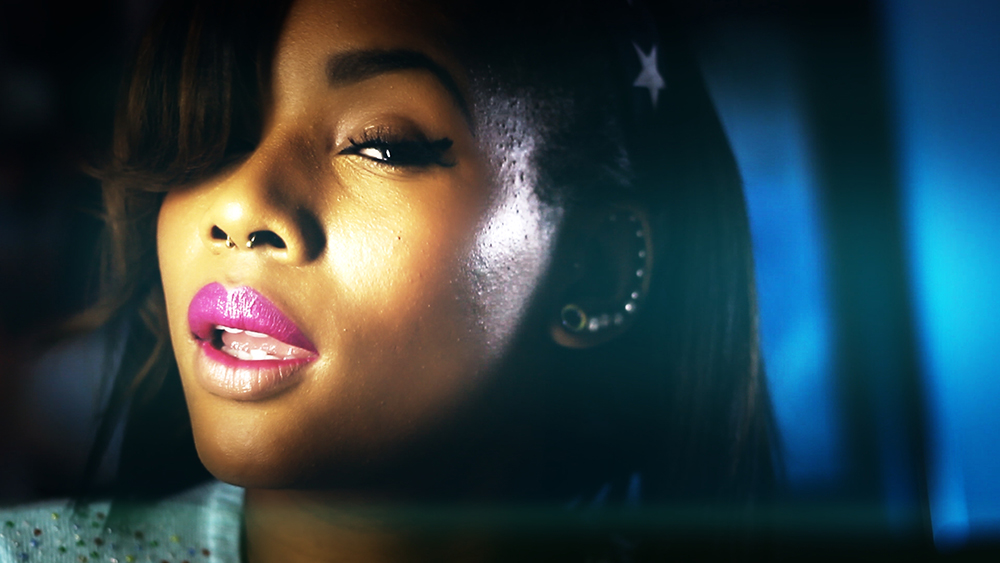 She is Jaxon, the pin-up powerhouse! A fresh, urban pop and r&b soul singer from Jackson, Mississippi. Jaxon made her career debut with a local Atlanta girl group created by famous choreographer, and mentor, Jamaica Craft. Now standing on her own, she has been building her brand while creating honest music with passionate, yet slick lyrics. Her first EP will be released early 2014 and her first single will debut later on this year.

She is currently best known for hosting a request line on YouTube, under the name JETpack- JAX, where she posts covers of popular songs weekly. This allows her to connect with her fans, she affectionately calls “The JETpackJUGGERNAUTS”, and gain self-exposure as she works on original music. In addition to her YouTube account, her website, www.jetpackjax.com, will be completed soon, introducing behind the scenes webisodes, music, appearances, performances and merchandise. Faith has brought her thus far, and her hard work is taking her even further.

When speaking on her introduction to music Jaxon states, “My love for music started with I will always love you by the late, great Whitney Houston. From the day I heard her sing, something woke me up inside and before I knew it, I was belting out those big notes as she did.” Her influences, in addition to Whitney Houston, are Brandy, Luther Vandross, and Kim Burrell just to name a few. This list has grown more and more over the years because of the diversified sounds she has been introduced to from the like of her parents and six older siblings. Jaxon states “music has given birth to so many great voices and performers. I plan to join this historic list someday soon”.

Jaxon has associated herself with music and entertaining since she was the tender age of four. She has been active in several talent shows, musicals, plays, cover bands, girl groups, school performances, church choirs and even the Tyler Perry movie, Madea’s Big Happy Family. Jaxon has dedicated herself and love for the arts through the Sigma Alpha Iota International Fraternity for Women, Incorporated, and her service to all mankind, as a member of Alpha Kappa Alpha Sorority, Incorporated. The stakes may be high as a singer, songwriter, indie label CEO, actress, dancer, future business and media mogul; however Jaxon the Juggernaut is ready to take on whatever may come. She is dedicated to greatness and will accept nothing less!