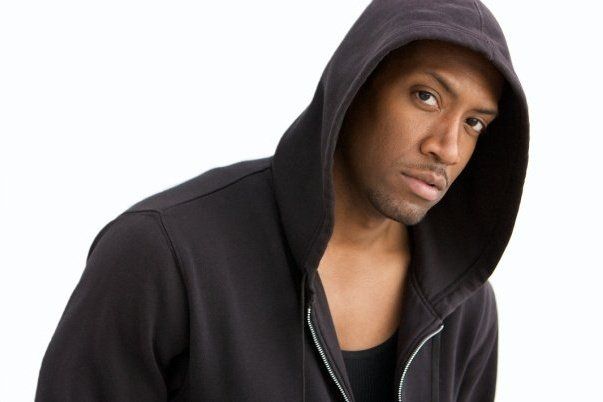 Currently starring in the role of legendary soul singer Marvin Gaye, in the new Broadway hit: Motown the Musical; surely Bryan Terrell Clark’s luring voice is anticipated to set ablaze the music industry and capture the hearts of critics, traditional R&B lovers and music pioneers. A Baltimore native and Yale School of Drama alum, Clark positioned himself for success within the industry while touring with musical icons and maximizing every opportunity to pen lyrics on some of the world’s most memorable albums. True to his song’s title, “TIME STAND STILL”, Clark awaited the perfect moment to share his own music with the world.

In addition to singing, the multi-faceted artist starred opposite actors Laurence Fishburne and Angela Bassett in the play Fences and appeared in multiple television shows including, “CSI New York,” “The Unit” and “Tyler Perry’s House of Payne.” He is a co-writer for the song “Irreversible,” featured on Mary J. Blige’s current album My Life II…The Journey Continues (Deluxe) and has graced the stage with music royalty including Ne-Yo, Gladys Knight, Patti LaBelle, and Yolanda Adams. Clark is a featured vocalist on Michael Buble’s new release “Crazy Love,” and continues to forge relationships with musical luminaries that came before him. He recently wrapped a tour with singing sensation Anita Baker this past summer.