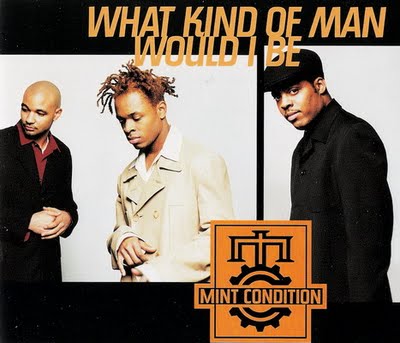 This week in 1997, Mint Condition’s hit single, “What Kind of Man Would I Be,” held the number six spot on the Billboard R&B chart.  This fan favorite quickly worked its way up the R&B chart, peaking at number two.  The music video featuring the late Michelle Thomas (The Cosby Show and Family Matters) helped to popularize the song even further.  “What Kind of Man Would I Be” spent an astounding total of forty-one weeks on the R&B chart.  As one of the few self-contained bands in R&B, Mint Condition is still going strong. They released their seventh studio album (titled 7) in 2011.  If you missed YouKnowIGotSoul’s interview with Mint Condition, click here.